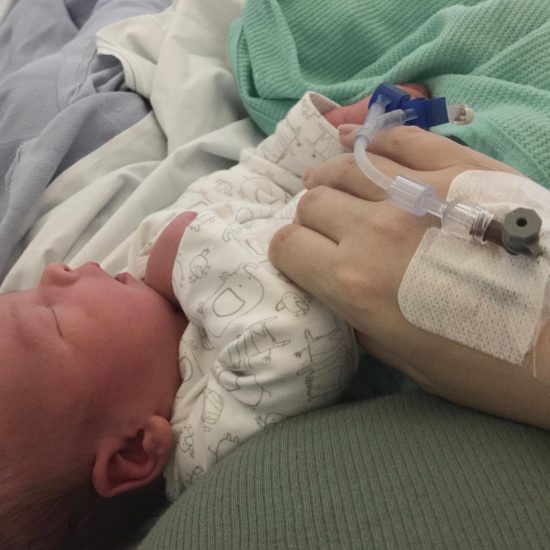 Five things that will (ok, might) happen after you’ve given birth. Now look, I’ve had two c-sections and so I’m no expert on things that happen to the female form after a vaginal birth, but I’ve read (and heard) enough stories to know that the below occur on an almost universal basis, no matter how the baby emerges. I suppose, when you think about it, that most people will be sore somewhere. Here are a few things that might (will probably/almost definitely) happen post-birth.

I’m sure I can think of more things but that’s enough horror for now. I am exaggerating all of this, of course, so don’t be scared if you’ve got it all to come…