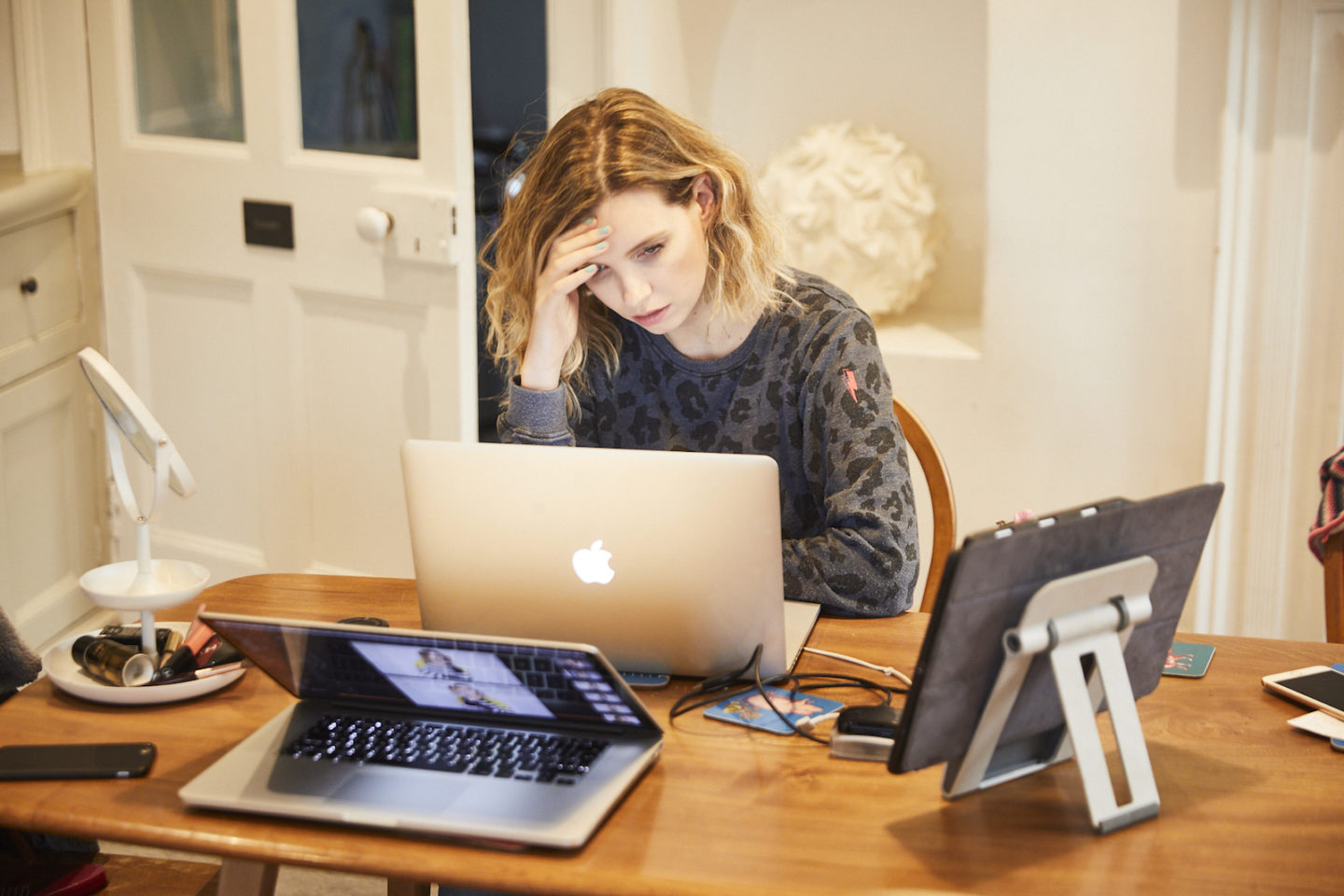 Oh, the shame, the shame: for the first time ever I’m having to postpone my life update and not do it on exactly the right day. (Third of the month.) I’m hoping that the heavens won’t fall in or that we won’t be sent a plague of poisonous frogs, because I’m very superstitious about my life updates going out on time, but the fact that I’m typing this under the title “life update” has to go some way to satisfying the non-existent, completely-in-my-imagination Gods of order and punctuality.

I’m actually shaking with stress, is the truth of it; my habit of taking too much one has reached its peak. What’s more, I have to go out and won’t be back in time to write my life update later and even this little pathetic (probably quite unnecessary) explanation is eating into the time I had reserved for completing six different crucial administrative tasks. As it stands, I’m going to be leaving the house with only my bottom half clothed (lovely visual for you, there) and part of a chewed-up cherry stuck in my hair.

Avid followers will know that I’m launching an app; those in my most immediate social group will also know that I have another new project on the go. Crazy, yes, but, true. And it’s in the paperwork-heavy stage of things, which is sending me almost apoplectic with rage: if I get one more email saying please print, sign, scan and send the following then I’m probably going to have to take a sledgehammer to my laptop.

Do these people not live in the same decade or even dimension as the rest of us? Why do they think that having to print anything is acceptable? It’s so…1993! Which is probably the year that my printer was made, with its ink cartridges that cost about eighty pounds a pop and only print around twelve sheets of A4 before they run out again. And yes I know that you can mark up the PDFs on your computer and sign using your trackpad, but to be quite honest I find that just as tedious and it irks me that my signature looks as though it’s been done by a squirrel on speed, using a whiteboard marker.

Send me a docusign. It’s 2019. Also, we’re trying to cut down on pointless paper usage, are we not? What’s more wasteful than a load of forms that nobody ever needs in hard copy anyway?

Ooh, rant over – I must get back to my Prototype Epson before it gets jammed again – if the paper isn’t loaded at 8.23pm on the night of a full moon, using a gloved hand that’s spritzed with jasmine oil, it tends to go on the wonk and then all of the copy is slanted down the page. And that’s the least of its failings.

I’ll be back with the life update proper, though I feel that I’ve given you quite a good insight into my current mental state! Perhaps I’ll leave it at this…

PS: photo is over a year old. I knew I’d need a “looking stressed at my computer” shot one of these days. Hurrah! It was supposed to be for a post on what to do if you have crap internet but I never got around to writing it. Story of my life.