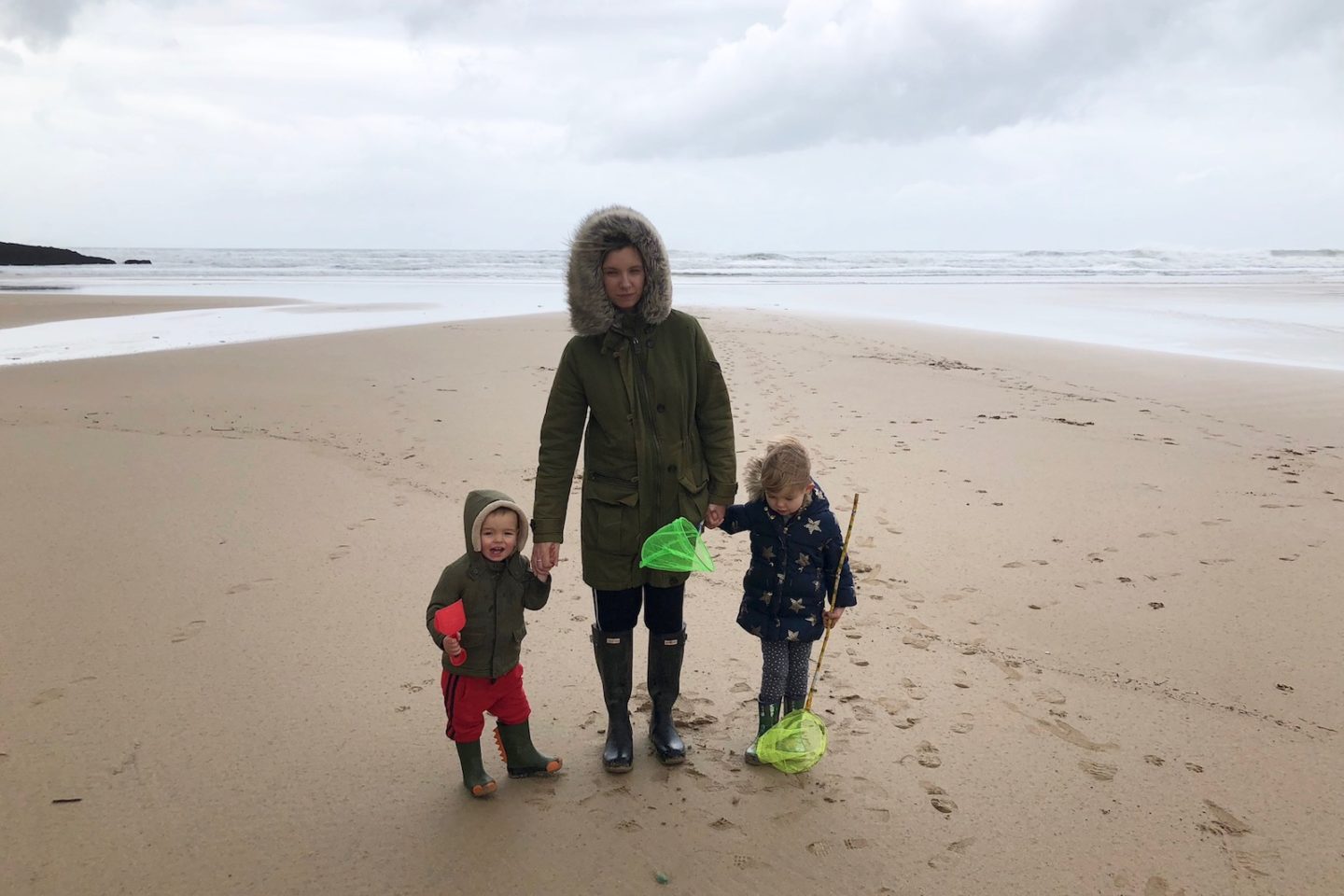 Angelica: started pre-school in September and has aged by around eight years in just three months. I’ve never seen anything like it. I dropped her off a fine-haired, slightly apprehensive baby, and now she comes back home with all the sass of a teenager after a party-fuelled gap year in Bali.

It’s funny; when babies are babies, you can’t imagine them ever not being babies. People say “ooh, watch out, the time will fly!” or “it only seems like yesterday that my twenty year-old was in nappies!” and you dismiss them as the rantings of a halfwit. Yet there you are, three years down the line, still referring to them as your “baby” because it only seems like a week ago that they were drinking bedtime milk from a bottle and falling asleep with their head in their dinner.

So, what with the time passing so very quickly, I have started to make a list of things about babies/toddlers that I don’t want to forget about. Things that – if not written down – I will forget the moment they stop being babies/toddlers. I only have a few things on my list at the moment, but it’s a work in progress. Do add your own thoughts in the comments section so that I can compile one big mega-list. 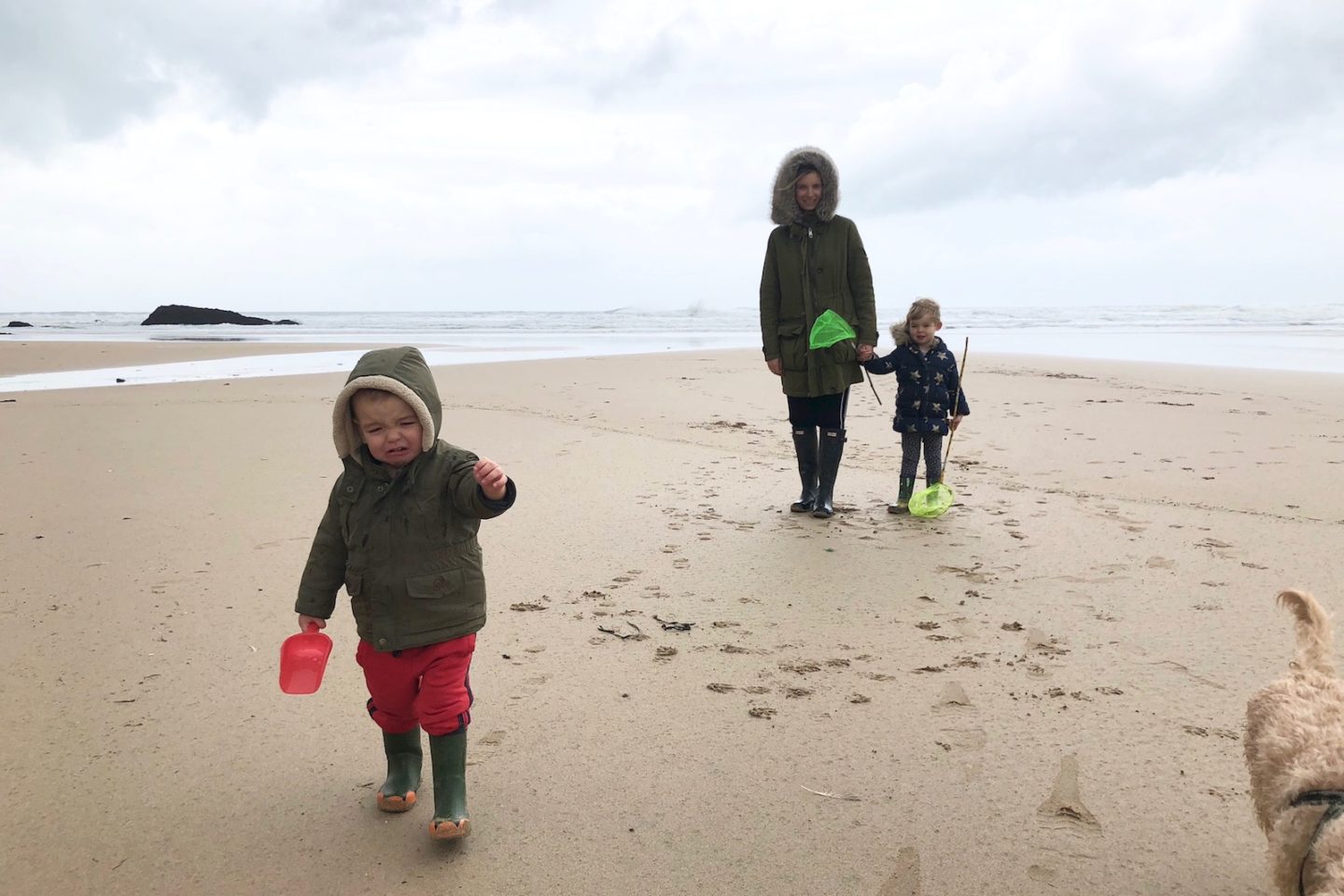 Things I will completely forget about once I don’t have tiny children:

Anything else? Of course, we have nappies, prams and those full-body bibs that absolutely stink after a week and are a pain in the arse to wash, we have sleepless nights and fraught relationships, friendships hanging by a thread and worries over childcare. But anything more obscure that you can think of, anything weird, add that to the comments too. 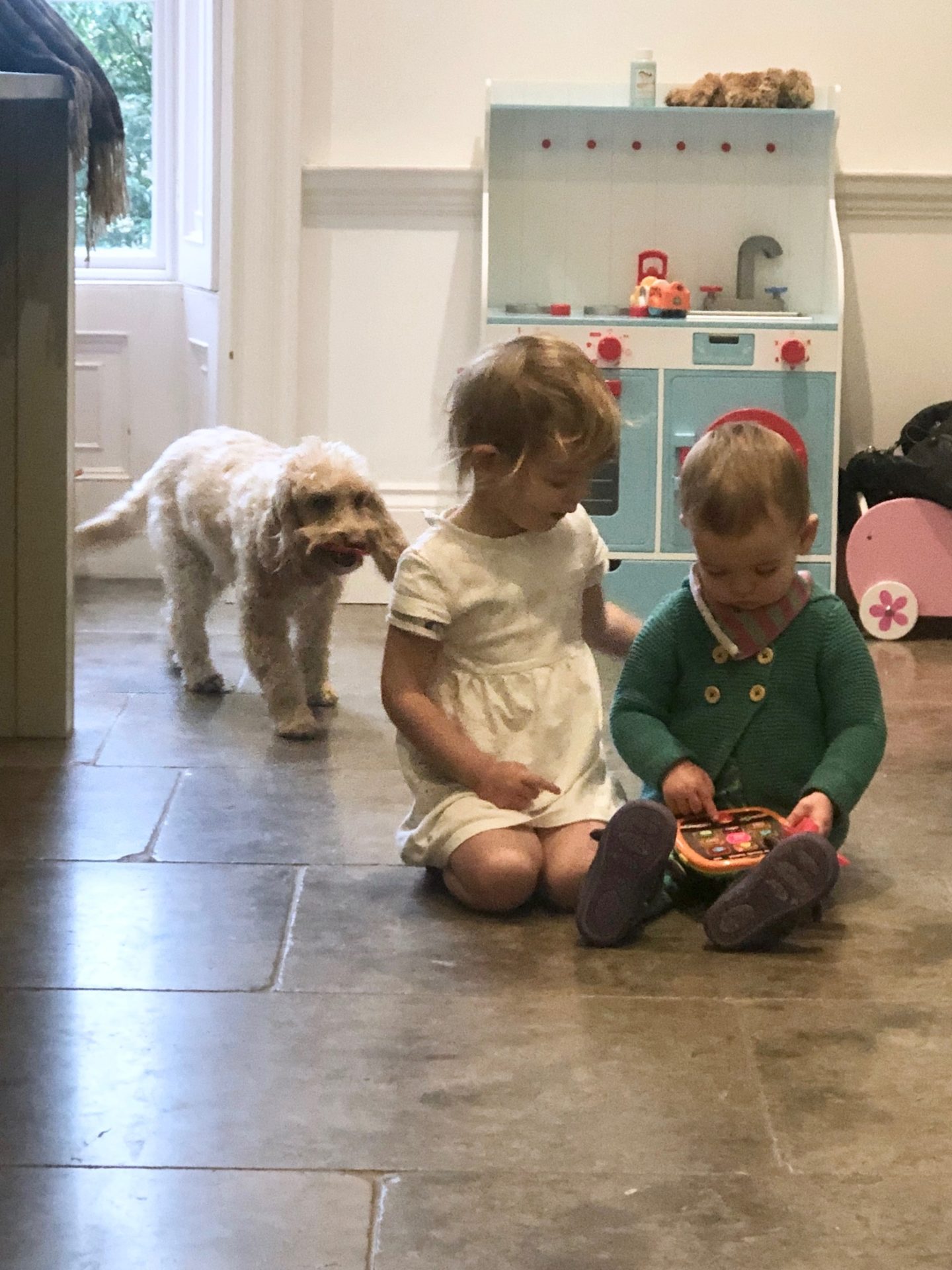 We’ve all had coughs, colds and general malaise here so I’m not going to linger for long, but apart from the runny noses, rounds of Calpol and Nurofen (them) and Benylin Original (us) everything is fine. Ted is incredibly cute, won’t let Dada out of his sight (can cry for a full hour when Daddy pops out somewhere) and is almost saying proper words – Penguin (guin-guin), Dinner (ninner) and Vroom (er… vroom). Work is manic, and I was going to write a big long piece about how work-life balance seems to be even harder the older the babies get, but quite honestly I think that if I analyse it for too long I’ll end up losing my momentum and enthusiasm. I just need to get to Christmas and all will be fine – although I did say, the other day, “at least I can catch up on stuff over the Christmas break.” 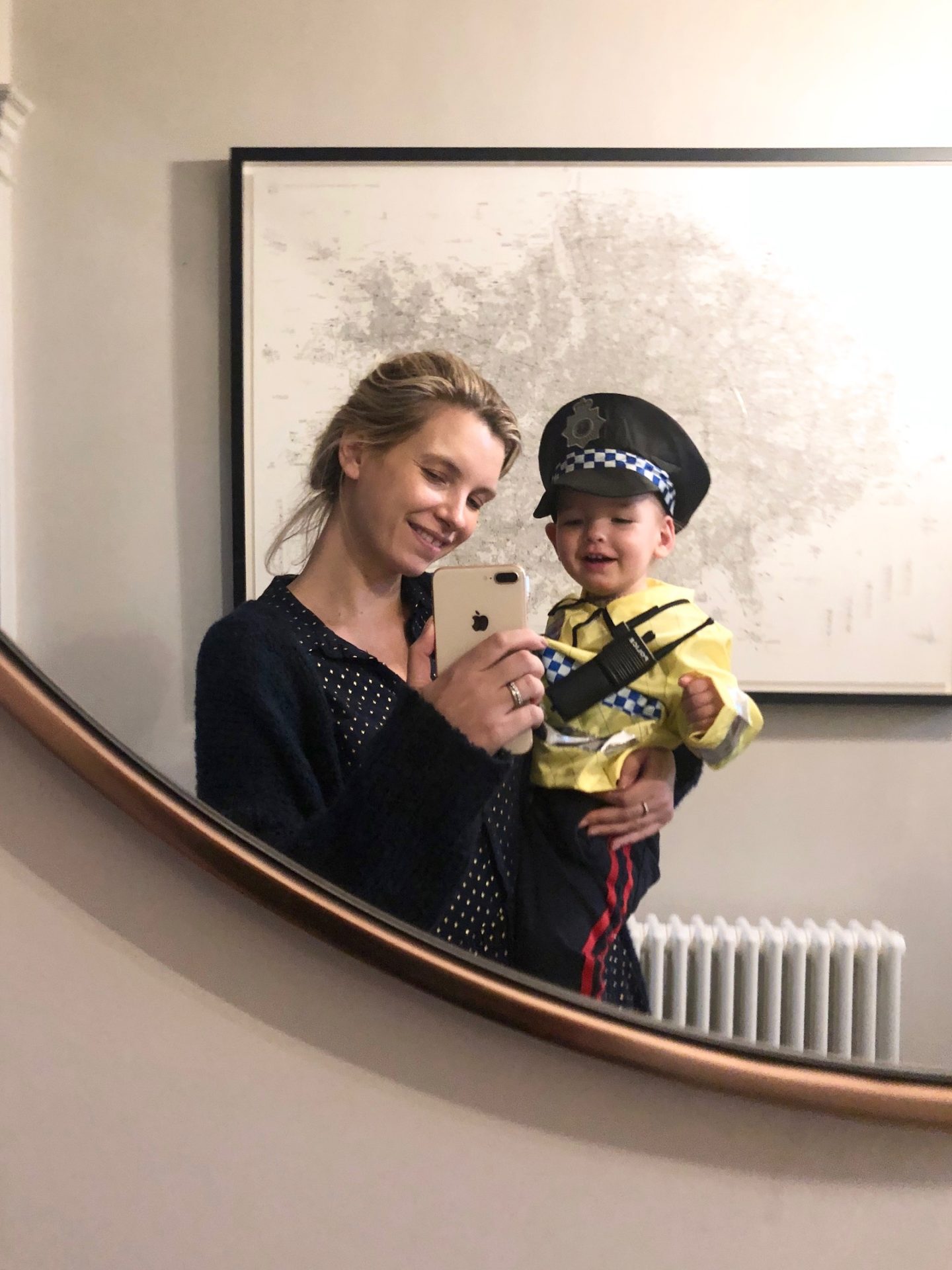 I’ve been trying really hard this year to only work when I’m not with the children so that they don’t see me distracted and typing away or whatever it is that I’m doing. Which is great, apart from the fact that the time away from the children doesn’t quite give me enough time to get everything done.. I get the feeling that this problem and sense of guilt is never going to go away, though – and I really want to enjoy being with Angelica before she starts school next September.

The school thing was a shock – I thought she had another year to go after this one and then school, but no, we are on the home run and this time next year we’ll no doubt be making a costume for her nativity play and feeling all affronted that she only got the part of the starfish/clam/reserve shepherd.

Does anyone else wish they could press pause?