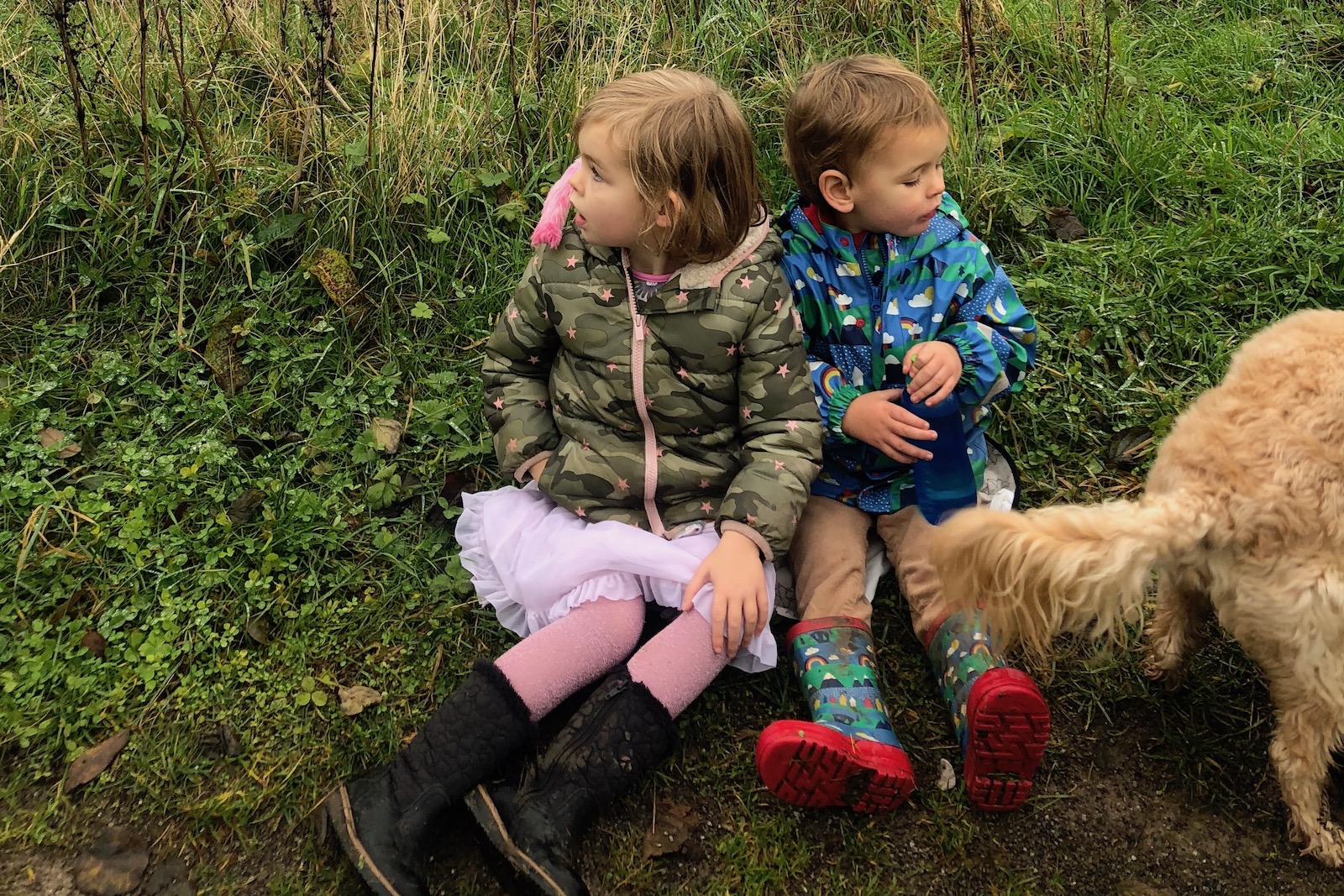 I made my first school-related Mum Error the other day when I sent Angelica wearing her uniform on something called a “mufti day”. What the hell is mufti day?

Granted, I should have probably Googled it instead of dismissing the mufti-themed email – thinking I have no clue what this means and then deleting it from my inbox – but I’ve never been very good at dealing with things that I don’t understand. I’d rather just ignore them and move on to the things that are easier to process. Ha!

Anyway, I can say that – categorically and one hundred percent truthfully – I had never even seen the word “mufti” before last week. It sounded to me like something to do with hand muffs or maybe a special type of bread roll or a kind of dense, difficult-to-digest cake and none of those things seemed relevant at the time of reading and so I basically just ignored the fact that it was “mufti day” the next day and got on with my John Lewis sales browsing.

Although obviously I couldn’t admit to myself that I was a terrible parent, so instead I became incensed with the school emailing system and the email wording in particular and questioned, at length, why they wouldn’t just use a phrase that everyone would know. Like, I don’t know, “non uniform day”. Because who the hell knows what “mufti day” is?

“You don’t know what mufti is?” said my nextdoor neighbour. “What’s the matter with you?”

“Erm, mufti, yeah,” said my (usually quite conspiratorial) school gate pal, “everyone knows what mufti is.”

I rang my mum. There was no way she would know what mufti was. I’d never heard her utter the word ever, and so really it was mostly her fault that I was so ignorant. She was a teacher for decades, too – if mufti was a commonly used phrased for non-uniform day then I’d have known about it.

“No, you know, it’s when you wear your own clothes to school.”

“Are you talking about mufti? Mufti day? Ha! It’s MUFTI with an F, for God’s sake. How have you not heard of mufti? I hope you didn’t send Angelica into school in her uniform, that would be so, so cruel.”

Christmas is creeping up on is, isn’t it? I’m planning on taking three weeks off – one to run around buying all of the things I’ve forgotten to plan for, another week to cook meals continuously for people visiting my house and load the dishwasher on repeat and a third week to try and get everything back to normal so that I can start work again.

As I wrote (almost) a year ago, Christmas is not a holiday. So I have set the bar low in terms of expectations this year. Although, I do now have two fully-functioning walking, talking children who can effectively communicate their wishes and also use a toilet, so it should be easier than Christmas 2018. Shouldn’t it?

I’m hoping that Angelica will provide the bulk of the festive entertainment, seeing as though she has transformed, seemingly overnight, into a kind of expressive dance amdram noise machine. She never tires, her ability to improvise nonsensical lyrics and put them to tuneless tunes knows no bounds, she must hold the world record for number of pirouettes achieved before fainting with dizziness. I’m looking forward to the Christmas Gala, which is to be held in our living room and has just one performer who must be applauded loudly as she emerges from behind the sofa to take her bow.

I suddenly have quite a clear vision of my future; I foresee many Saturday afternoons spent sitting on uncomfortable benches in leisure centres waiting for dance competitions to finish. I’ll be the woman in the fleece holding a tin of slightly stale cheese sandwiches wishing that she’d never started the bloody clubs in the first place…

With December comes Elf on a Shelf. Do any of you hide the elf every night? (Not a euphemism.) I honestly don’t know what possessed me to add another complication into our daily routine, but for almost the entire month of December we now have to get up early, ie earlier than Ted, ie 5.50am, to put the bloody elves somewhere imaginative. (LOL.)

Except that we never remember. So one of us has to creep about in our dressing gown as the little sproglings eat their breakfast, find the elves from the day before (we have two, they came in a cheapo two-pack on Amazon) and move them. It’s not a massive inconvenience, but when it’s a job just to remember your own name in the morning adding elf shenanigans into the mix is a recipe for disaster. This morning the children almost saw me move them because I’d shoved them down my pyjama top and one of the legs was sticking out at a jaunty angle.

Anyway, it’s all worth it for the look on their little faces. (Ted and Angelica’s faces, not the elves’. The elves’ faces always have the same look. Slightly evil, worryingly glee. Like they’ve just emerged from a pet shop carrying an axe.) They (Ted and Angelica) are still at the age (two and four) where they believe absolutely, wholeheartedly in whatever you tell them. Elves that watch you and record your behaviour, a man with a red suit and a white beard who watches you and records your behaviour… Actually that all sounds really creepy when you write it down, doesn’t it?