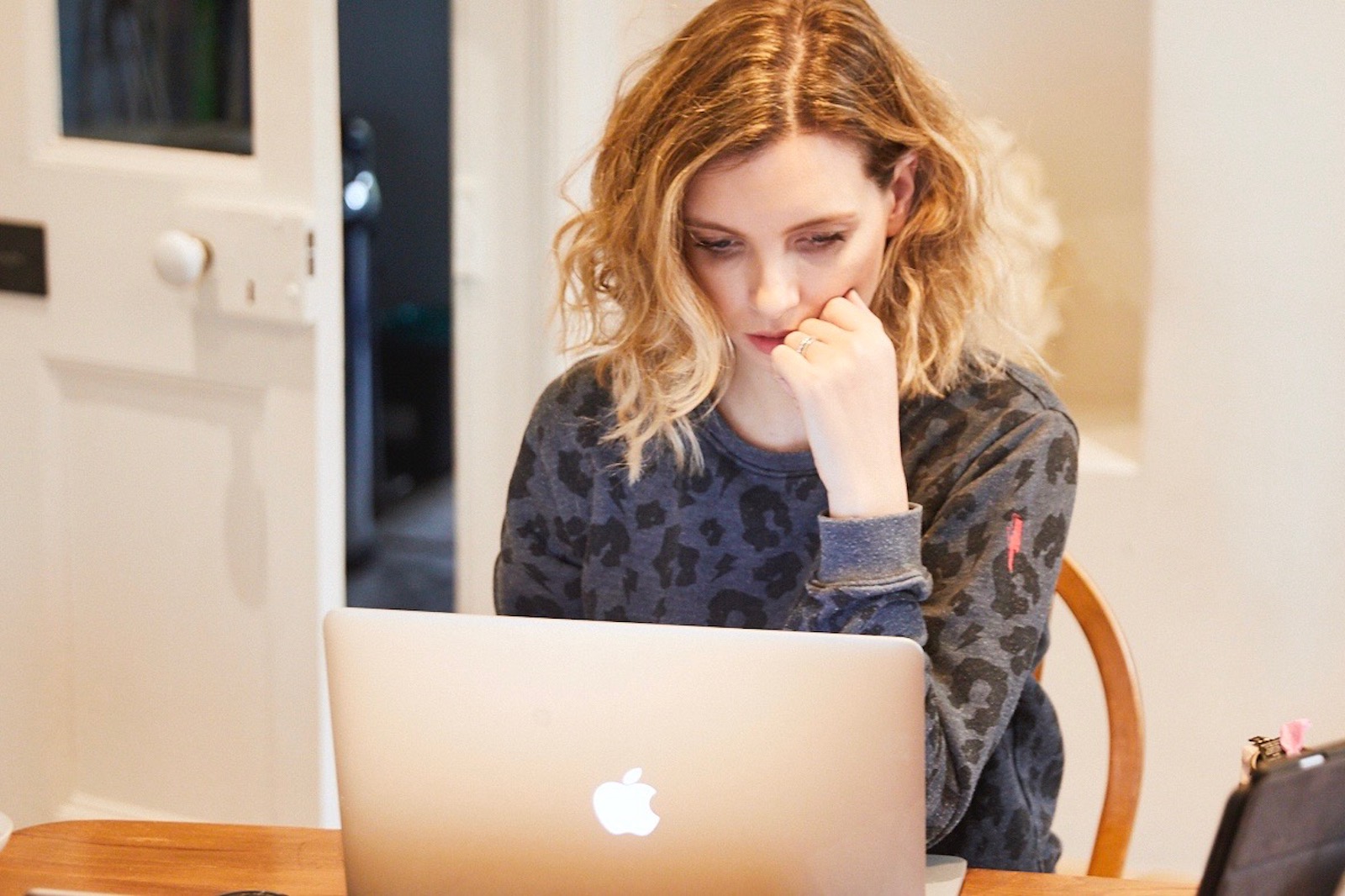 I have been overwhelmed by the response to my post about grief; emails, texts, comments and messages have been popping up in their hundreds – almost thousands – with the most heart-warming words and comforting sentiments. Perhaps the most significant thing I’ve taken away from all of the messages isn’t that everyone is so kind, so thoughtful (although that is incredible in itself) but that so many people have their own sad story to tell. The death of someone you love is such a horrific shock – yet it happens to people all around us, all of the time.

Reading the messages filled my head with what seemed like a hundred million voices; I couldn’t seem to quiet the last voice before listening to the next, and so they all just built up in my head until there was this amazingly powerful din. Not a bad din, not at all, but a comforting, companionable sort of din – rather than feeling alone in my particular type of grief, I could hear all of the other people who had experienced the same thing, all talking to me together in this rich tapestry of sound.

That might come across as slightly loopy, but imagine being sent a couple of thousand condolences cards, some with just short sympathy notes on them, others with lengthier messages and many with long, moving accounts of experiences with grief. Apart from not having to open envelopes (my fingers would have been shredded after that many!) that was exactly what happened to me; thousands of condolences cards landing on my doorstep. It was overwhelming and beautiful and I’ll never forget how kind people can be, to take the time to write and salve some of the hurt from the wound that a recent loss leaves.

I’m actually writing this post whilst also trying to write my Dad’s eulogy – I keep flicking back to the comments on my website in an attempt to bolster my spirits and give me something akin to courage. Although when I try and picture myself actually reading out any of the words – even the first sentence – I find myself going to pieces, so I have no idea what I’ll be like on the day. The minister has (quite sensibly, I suppose) offered to read out anything that we (me and siblings) feel we can’t, when it gets to the crucial moment. And so I need to write the eulogy as a finished speech – not just a series of notes and prompts, which is my usual way of doing things for any sort of public speaking.

But this isn’t public speaking, is it? It’s private speaking in the extreme. Because no matter how much you try to write for the people who’ll be listening, you’re really speaking to the person who’s died. It turns into a love letter, of sorts, except that it isn’t a letter they’ll ever be able to read. I didn’t ever think much about the afterlife before, but I’ve begun to really hope that there is one. Or at least, there’s a period of grace when they can still look down and see and hear us. I keep thinking, if he just looks down when I’m telling him what I want him to hear, I can say all of the things I should have said before.

Grief, Stage 2,891. Over and out. And thank you if you have left me a comment or sent a message; I’ve read every single one of them and couldn’t be more grateful or touched.