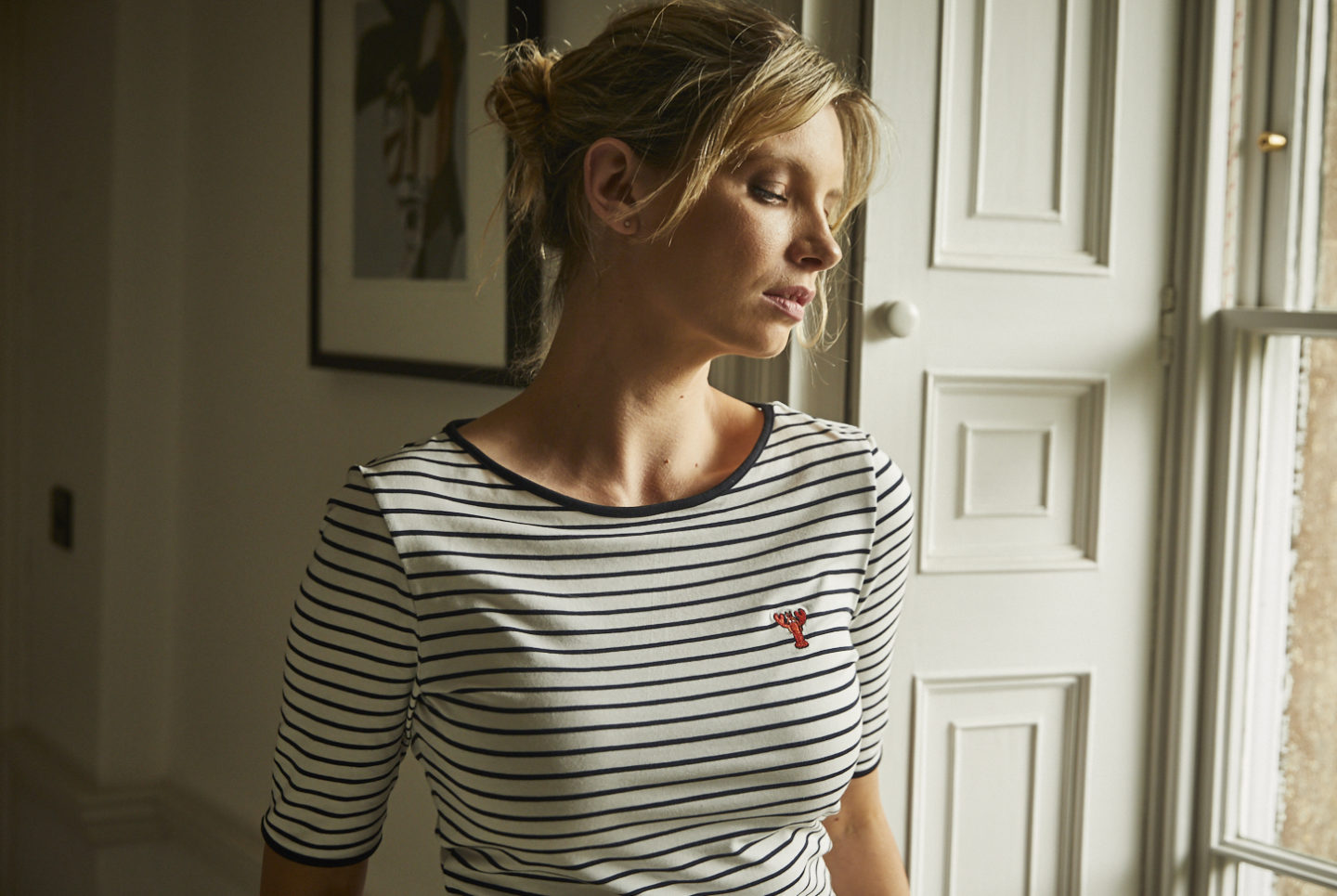 Two things happened last week that require some discussion. Actually, they don’t need to be discussed at all; if anything, they are the sort of thing that a normal person absolutely would not discuss, but both events troubled me and left an (admittedly tiny) scar upon my day.

Both things were borderline mortifying for very different reasons. The first thing was that someone managed to land their spittle inside my nostril. They spoke, they spat, and the resulting saliva fleck somehow projected itself from their mouth to the wall of my nasal passage. I don’t quite know how this happened as the person who spittled (spattled?) at me (completely accidentally I hasten to add) was standing and I was sitting, therefore they were positioned high above me. If anything, the spittle should have landed on the top of my head, or even – at a push – the tip of my nose, but no: it managed to fly downwards towards my mouth and then, at the last second, it did a complete u-turn and shot up my nostril.

The only feasible explanation for this phenomenon is that I must have breathed in sharply through my nose at the very moment the fleck of saliva passed by. I suppose that it is entirely possible that this would occur, especially if my subconscious had sensed that some spit was making its way towards my upper lip – the thought of such impending horror would have no doubt sent my body into emergency shut-down mode.

I have a thing about other people’s spit touching me. Don’t we all. But it’s not just a thing, it’s a problem. I can deal with kids’ poo under my fingernail or kids’ vom in my hair, I can wipe old wee-wee up from behind the toilet and even clean the plughole in the kitchen by plucking out all of those retch-making food morsels that are both unidentifiable and identical by the time you go to retrieve them. I can do all of these things, but I can’t cope with bits of spit on me. (Or bean juice – cold bean juice is almost on a par.) I just imagine it to be a fluid so germ-packed it’s writhing with viruses and disease – a broth so rich in unfamiliar bacteria that I am certain to get ill.

Also, spittle is just generally gross – I know we all have it and that it’s normal, I just want it to stay within the mouth. I don’t like it when it jumps out during conversation, I dislike it when it drools out when I fall asleep before the aeroplane has even taken off and I’m on the front row. I even hate it in films where they do tongues kissing and you can hear all the spit exchanging. No thanks – the ideal situation would be if you could French Kiss with one of those dentist’s suction tubes inserted into one or both (or more!) of the participating mouths.

So anyway, I mnaged to inhale someone’s spit but because I couldn’t move my hands (separate story) the droplet had to stay there for approximately thirty-three seconds. Thirty three long, excruciating seconds where the coldness of the spit seemed to bore into my skin as though it was corroding the lining of my nasal passage. Could I feel a sizzle? Was my epidermis disintegrating? Was that the smell of burning nasal hair? Honestly, that half minute passed as slowly as a camping weekend.

Eventually my hands were freed (this whole scenario sounds as though I was performing in a dodgy bondage film, I was, in fact having my hair and makeup done for a beauty ad shoot and my nails were being painted); my hands were freed and I was at liberty to remove the spittle, but by this time it had dried and I couldn’t make out the exact place it had landed. I toyed with the idea of swishing a bit of sanitiser about in there but after a mishap with a roller ball perfume (aged eight) and the subsequent culling of around 30% of my nasal hairs, I decided to let things be. If I get the flu, though, you know where it came from…

The other thing that happened was that my nipples decided to erect themselves, on set, and they wouldn’t go down. Many of you reading will have had this problem at one time or another – it’s not something that usually bothers me; they’re nipples, they get hard, whatever – but I can tell you that it’s quite the different kettle of fish if they go hard and you’re on camera. Especially if it’s a moving image. Those niplets, in all of their glory, are right there on screen forever and ever.

Why it’s even an issue, I have no idea – perhaps it’s not for other people, maybe it’s just my own paranoia,  but I think I have bad memories of my teenage years when older boys used to point at girls’ nipples if they were erect. It was mortifying to the point that a lot of us wore bras with huge amounts of padding in them. And not just for the uplift.

Anyway, once I had noticed that there was something afoot in the chest department (I was applying face cream into a mirror, cameraman on one side, producer on another, lighting man above me) I just couldn’t seem to will them back down into submission. (The nips, not the men!) The more I thought about them (nips) the more they stuck out. And the more they faffed around (men) the more time the nips had to draw in and hold onto what seemed to be all of the blood that had previously been circulating my torso, head and upper limbs.

I mean they must have been the size of a pair of salt and pepper mills by the end of it. The big restaurant ones. I have no idea what triggered it all off, either – true, there were many, many bearded Frenchmen wandering about in low-slung jeans, looking a bit moody, but I’ve been in that situation before and have managed not to look as though I’ve just been fluffed. In fairness, the breeze through the open window was on the stiff side and bra I was wearing was both unfamiliar and unusual in texture. Slightly rough. Tickly. Not the ideal combo for one’s decorum.

Good God, I hope my Mum’s not reading this – it’s all a bit sexual today. Wasn’t supposed to be – it’s spittle and a nipple erection issue – but things seem to have descended the slippery slope to depravity once more.

On a lighter note, I picked up two very good makeup tips whilst sat in the makeup chair – expect them in a video soon. I must say, French makeup artists do have an excellent way with foundation. A certain way of layering base products that just gives the most fresh, believable finish. I mean, there are makeup artists all over the world who also have this knack (really, any good makeup artist will be preoccupied with perfecting their base) but every time I go back to Paris and have my makeup done, I’m impressed by their attention to detail and finickity fastidiousness when it comes to creating beautiful skin. I’ll have a play and report back…

PostScript: the image I’ve used at the top of this post was taken last summer and has nothing at all to do with the words I’ve written, but I couldn’t find a (recent) picture of my erect nipples or, indeed, a photograph of some spittle landing up my nostril. So you’re stuck with this one, which has my boobs in it and also my nostrils. It’ll have to do.

Post-PostScript: if you’re not reading this via email then you can sign up to read my posts by email (saves you clicking through) by entering your email here.