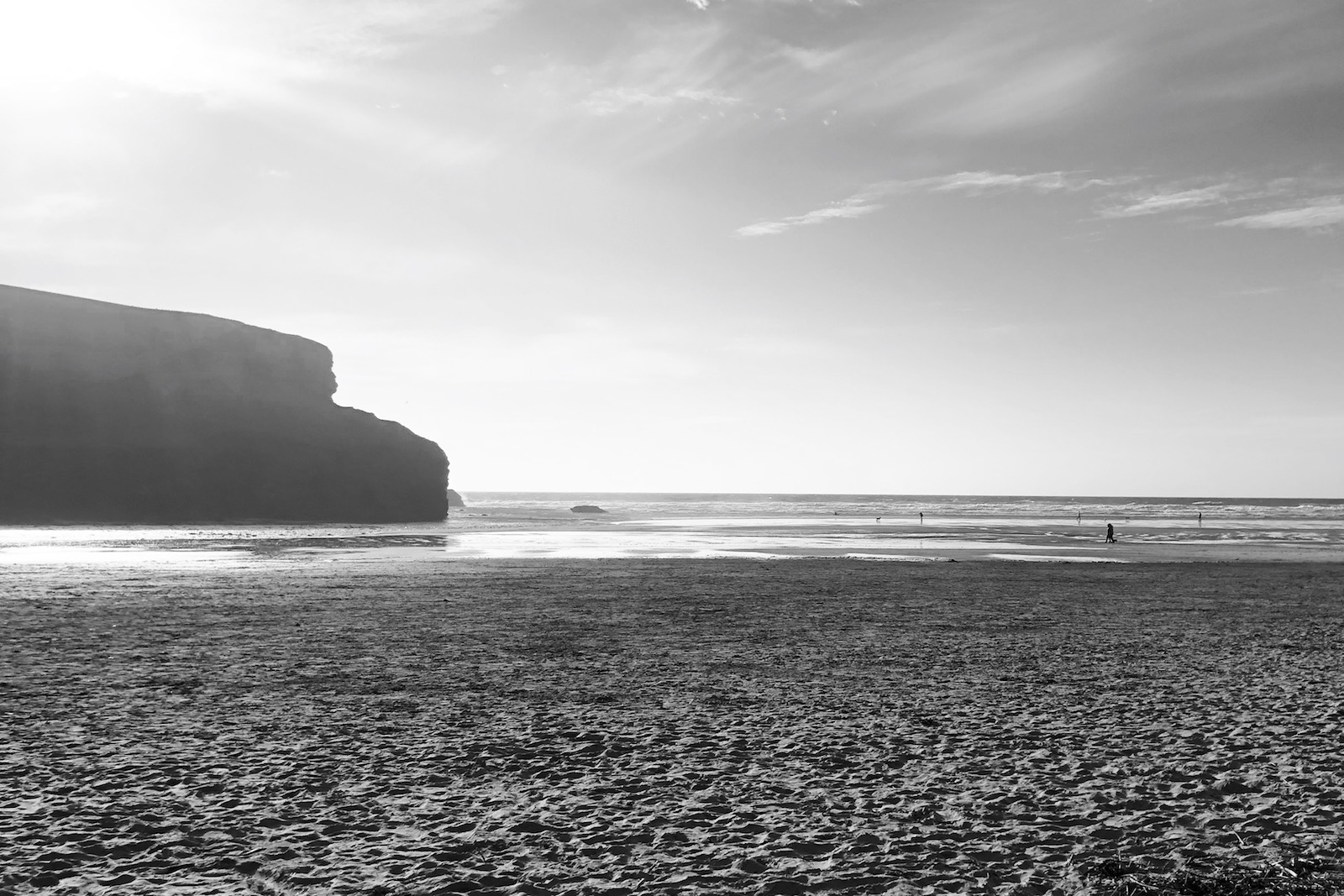 I was going to publish this post last week, but then I realised that it was Easter Sunday and the title was inappropriately depressing. None of the post is overly cheery, I have to say; but keep going because there’s a (relatively) positive end to all of this grief and death talk.

Not that this is the last time I’ll mention grief, I’m sure, because even though I’ve started to feel awkward talking about it – as though my window for public mourning closed on the day of my Dad’s funeral – I seem to find the whole process fascinating. At least to write about. In reality, grief is a breath-snatching, eye-reddening bastard that sneaks up on you when you least expect it – a song coming on the radio when you’re in a taxi, the smell of someone’s soap on their hands as they take your child’s temperature at the health centre. A face behind the windscreen of a white van as you pull out of the petrol station.

So yes, fascinating on paper, and cathartic to write about, but not in the least bit convenient or practical when you’re trying to get on with life, with two small beings in tow.

Anyway, I wanted to talk today about what I’m going to call the “Death Switch” and ask for a show of hands from those who identify with it. The Death Switch is what I’ve named the feeling I had a day or so after my Dad’s death until just a couple of weeks ago (so, almost six weeks of feeling the way I’m about to describe) and it was the sensation that someone or something had flicked a giant switch in my brain and completely changed my way of thinking.

I’ve always been a very positive person, I think – up for a challenge (lost without a challenge!), enthusiastic, ready with a bit of humour when the chips are down, always looking forward and thinking about how things can be improved. I mean, I can also be a total grouch, a moody cow, impatient, stubborn, loads of other not-so-great attributes, but in general I think I’m usually rather upbeat and optimistic.

Not so after some power-that-be flicked the Death Switch: I’ve honestly never felt so despondent, sad, helpless and pessimistic about life. What is the point, I thought, of even becoming attached to anyone if they can be just snatched away from you? Without you having any say in the matter? What’s the point in falling in love if ultimately you’re going to be separated? Not “maybe”, but “definitely”?

I got myself into a right old state. And it lasted for weeks. What’s the point in trying to work? I thought. What’s the point in WORKING? We’re all just going to die anyway! I couldn’t get my sad, confused brain to think beyond the negative – all it could see was the finality of death and also the inevitability of death. And it wasn’t even really a grief for my Dad, anymore, it was a grief for the people I love who are here, alive and well, and the total, crippling fear that anything could happen to them.

(Well, bloody hell, this is a cheery post so far, isn’t it? Thank God I didn’t publish it last week. You’d have all been choking on your chocolate eggs.)

Anyway, the flicking of the Death Switch felt as though someone had turned a light out somewhere in my brain. Whereas I’d always had this lovely, soft, welcoming glow inside my head – a bit like a lamp left on in a hallway overnight, just in case someone comes home late from the pub or wants to nip downstairs for a glass of water – it just felt dark. Like the plug had been pulled from the wall and the front door had been bolted shut from the inside.

Has anyone else felt like that? After a death? It was intense and worrying. I was jumpy, nervy, easily startled (even more easily than usual, which is saying something – my default state is like a mouse that’s been force-fed a packet of Pro Plus) and generally strung-out. I stressed about everything, couldn’t see the benefit in much at all and doubted almost every life decision I’d made up until this point.

And so what changed? I’m writing in the past tense, so it follows that I’m about to reveal some huge change of mindset. (I can hear you virtually begging me for that uplifting ending I promised.) Well…time changed things. It really was that simple. I’m by no means saying that I’ve come to terms with the idea or reality of death (and I still have a little niggle about “the meaning of life” or, what I’ve nicknamed “what’s the f*cking point of it all?”) but I’ve realised that death is nothing special. It happens all the time. It has to happen all the time. And although that was the sort of train of thought that set off the whole Death Switch pessimism in the first place, it was also what snapped the switch back to its reset position. Because if death really is that normal, and that inevitable, then we just have to jolly well get on with things, don’t we?

Discuss, if you can bear to. I realise I’m offloading and it’s not particularly attractive or fun, but I think I want to get back to beauty and happy things, now, so this might be the last you hear of my depressing inner thoughts!