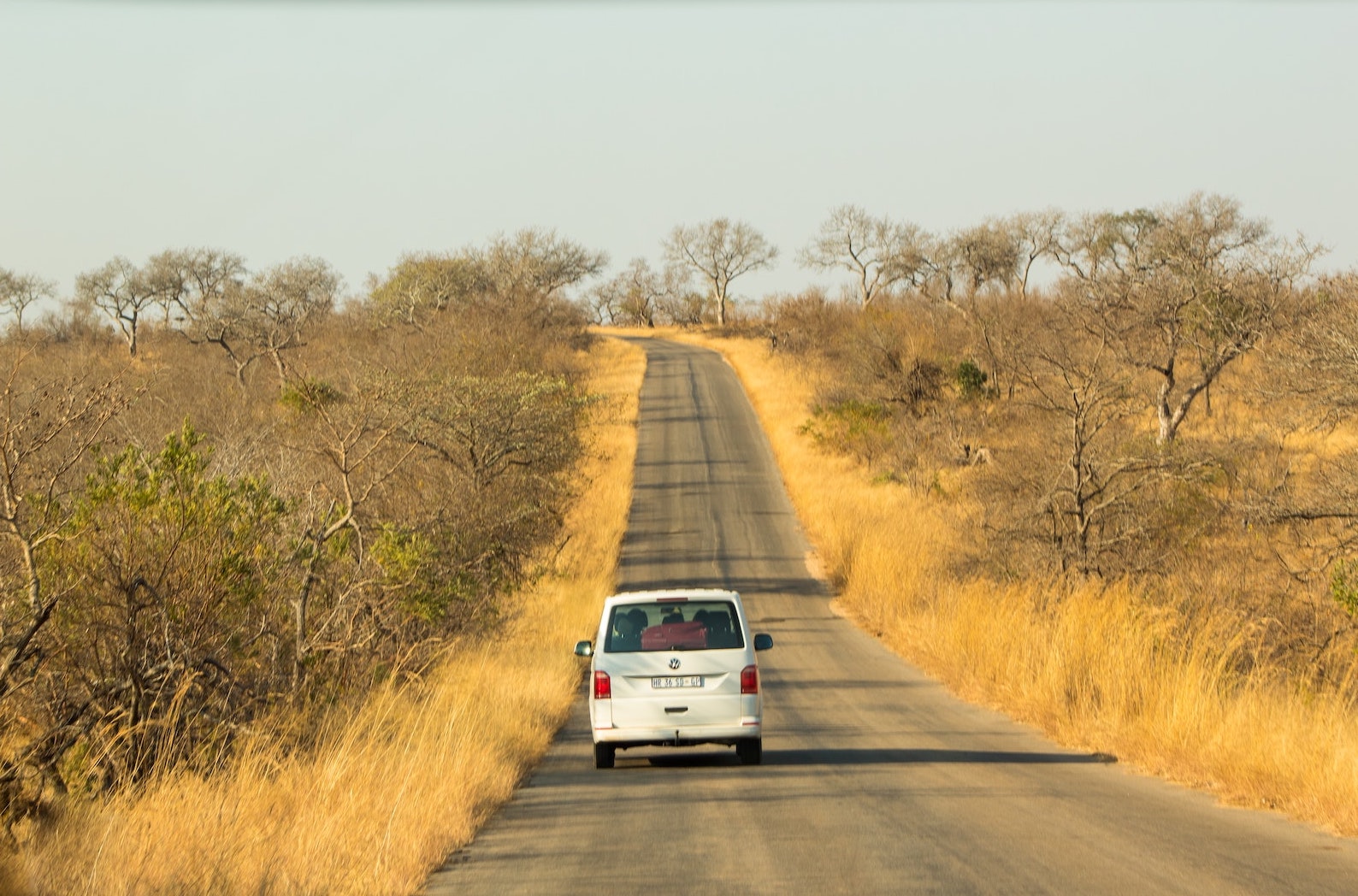 I was going to order some little vintage side tables last week but the delivery time, from the Netherlands, was estimated at 4-5 weeks. Considering that the tables are already made – they are secondhand – what in heaven’s name mode of transport could possible take 4-5 weeks? I could construct my own tables in 4-5 weeks, whittling the frames from wood that I have painstakingly collected from the garden and dried out in the airing cupboard. In 4-5 weeks I could do a crash course in glass blowing and make the bloody tabletop!

At the very least I could hire a van and drive over to the Netherlands myself, and back, and that would only take two days. In fact: Google Maps informs me that it’s about eight hours one way and so I could feasibly do it in a day if I mainlined Coca Cola and didn’t stop for a wee.

What transport method could possibly take 4-5 weeks then? I’m finding this hard to fathom. Let’s say it goes by boat, which I’m guessing is the slowest way, how long could a crossing from the Netherlands possibly take? Is it going by rowing boat? Canoe? Pedalo? Is the boat the sort of boat that goes around the houses (or the coastline), picking up other bits and pieces from other ports before finally, thankfully, sliding wearily into the harbour at its final destination? Is it a bit like when you agree to share a minibus to go home from a wedding and a ten minute journey ends up taking three hours because you have to go to Leytonstone via Putney, Notting Hill, Maida Vale and then Putney again because Jeffrey and Toni passed out drunk and missed their stop? Is it like that? Does the boat go all the way up to the east coast of Scotland to pick up some huge crates of frozen organic salmon, and while it’s in the harbour all of the furniture from the Netherlands can be heard grumbling from below deck?

‘Fuck’s sake, Coffeetable. I told you we should have gone in the van with the bedstead and the floor lamps. Sideboard Bob will be officially an antique by the time we get to Shoreditch.’

‘It was cheaper this way, Brass Barcart, I’m sorry, I don’t know what else to say…’

More Google Map research shows that I could actually walk to Amsterdam in 79 hours. How mad is that? I’m guessing that with two solid brass side tables strapped to my back it might take just a bit longer to walk back again, but still, I reckon I’d do the whole thing in less than two weeks. For free. There is actually a collect in person option, so maybe I’ll surprise them.

‘Hi there, I’m here to collect the brass and glass Jean Charles side tables?’

‘Oh hi, yeah, they’re right here ready to go. Can I help you with them into your van?’

‘Yeah, it was only ten days delivery time rather than your 28-35 days and I thought I’d save on postage. If you can just hoist them up onto my back there and pull this dubious-looking abseiling strap around to secure them, that’d be great.’

The only transport method I can think of, where it would legitimately take that long to send something from the Netherlands to Somerset, is this: sparrows. It’s a bit of a James and the Giant Peach scenario, but bear with. You tie a load of sparrows onto the tables using fine pieces of thread and when you have enough sparrows the tables lift into the air. They all fly, ever so ever so slowly, across land and sea and land again, but they don’t know where the hell Somerset is and end up in Barcelona. By then, some of the sparrows have perished and so the Spanish branch of Overpriced MidCentury Classics has to catch the tables using a man with a hand glider, attach more sparrows whilst in mid-air and send them off again in the right direction.

Another method slow enough to take 4-5 weeks would be by magical van. A van that can do all sorts of amazing things – turn into a musical fairground carousel, become a submarine, change anyone who drives it into a talking squirrel – but can’t drive in a straight line. Magic van can only drive in ever-widening circles, which means that the end destination has to be carefully calculated using the on-board Spirolometer and extra time has to be allowed for all of the pissing about the van has to do before actually getting to the place it needs to go. It wastes the first week driving around and around the bicycle lanes of Amsterdam, much to everyone’s annoyance, and once it gets to the UK the magic bus spends a good while doing both the North Circular and then the M25. Clockwise.

Give me strength. Literally. I’m setting off to get the tables tomorrow and the last time I walked more than ten miles I twisted my ankle…

Photo by David Tomaseti on Unsplash