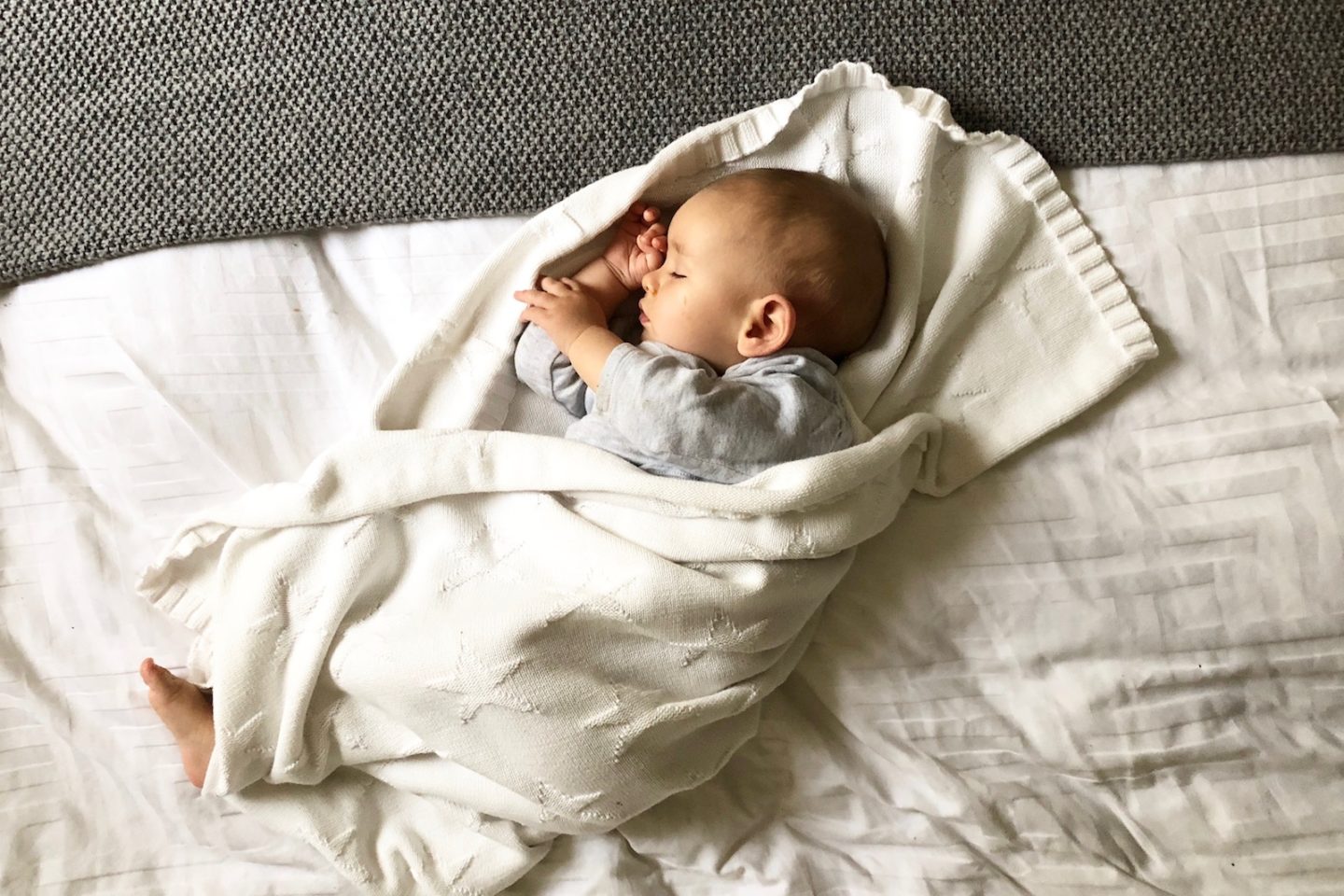 A bonus life update, this month, because I promised to tell you how it went with Angelica’s first day at school. Whether I cried, whether I fell to my knees sobbing and tried to hold on to her feet as she walked into the classroom…

As a matter of fact, I didn’t cry at all, which led me to believe, momentarily, that I was dead inside. I think it was because she was so excited and happy to be starting school, so it just felt silly to be sad and I didn’t want her to see me cry, because she would have thought that there was something to cry about. I had a small wobble when she asked for a cuddle at the door, but I managed to keep my eyes from watering up too badly by staring at the ceiling, which is a frequently-used trick of mine. It must make me look completely unhinged when I do it –  “ooh! Mrs Jackman! What a superb ceiling you have here!” – but it has to be better than the alternative.

Anyway, I wrote the last life update on the eve of Angelica’s first day at school, but I write this update on the eve of Ted’s first day! He’s trying out nursery for the first time and – I have to admit – it’s making me very slightly shaky on the emotional front. The guard is down. It’s partly because I’ve been finishing off the launch stuff for The Night Feed (my new app, launches on Saturday, woohoo, more on that tomorrow!) and so I had to look through dozens of baby photos, but it’s mostly because he’s just so cute at the moment. Favourite things to say: racing car and rubble.

In his little Old Man Outfit (cords with a buttoned-up shirt) with his hair neatly combed he’s impossible to resist, and I find myself squeezing him every few seconds. Which he hates. “Go away, Mummy!” Although at the same time he’s the world’s best cuddler, with a proper, heavy, lay-your-head-on-my-shoulder sort of technique that makes you feel incredibly important and loved.

Great for any Mum Ego, surely. There’s nothing like a heavy-bodied cuddle with a toddler to make you feel appreciated.

I don’t know where I’m going with this other than to say that I’m not sure what tomorrow will bring, in terms of having to look up at the ceiling. The lovely pre-school manager must have seen me well up when she was talking about mums welling up (for God’s sake!) at the home visit and she pointed out that there was a box of tissues next to the front door at the nursery. So I clearly look as though I’m the sort of person that won’t hold it together.

I think I’ll be fine until he hangs his backpack up on his special peg. Oh, about that: do you remember when all Ted would say was the word “ham”? Well the supervisors asked Ted what picture he would like on his peg (Angelica had a pink chicken when she was there) and guess what he said?

So another piece of my heart goes off on a new little journey. I don’t think it’s made of stone after all, because it’s feeling decidedly fragile at the moment. Perhaps glass would be more appropriate!