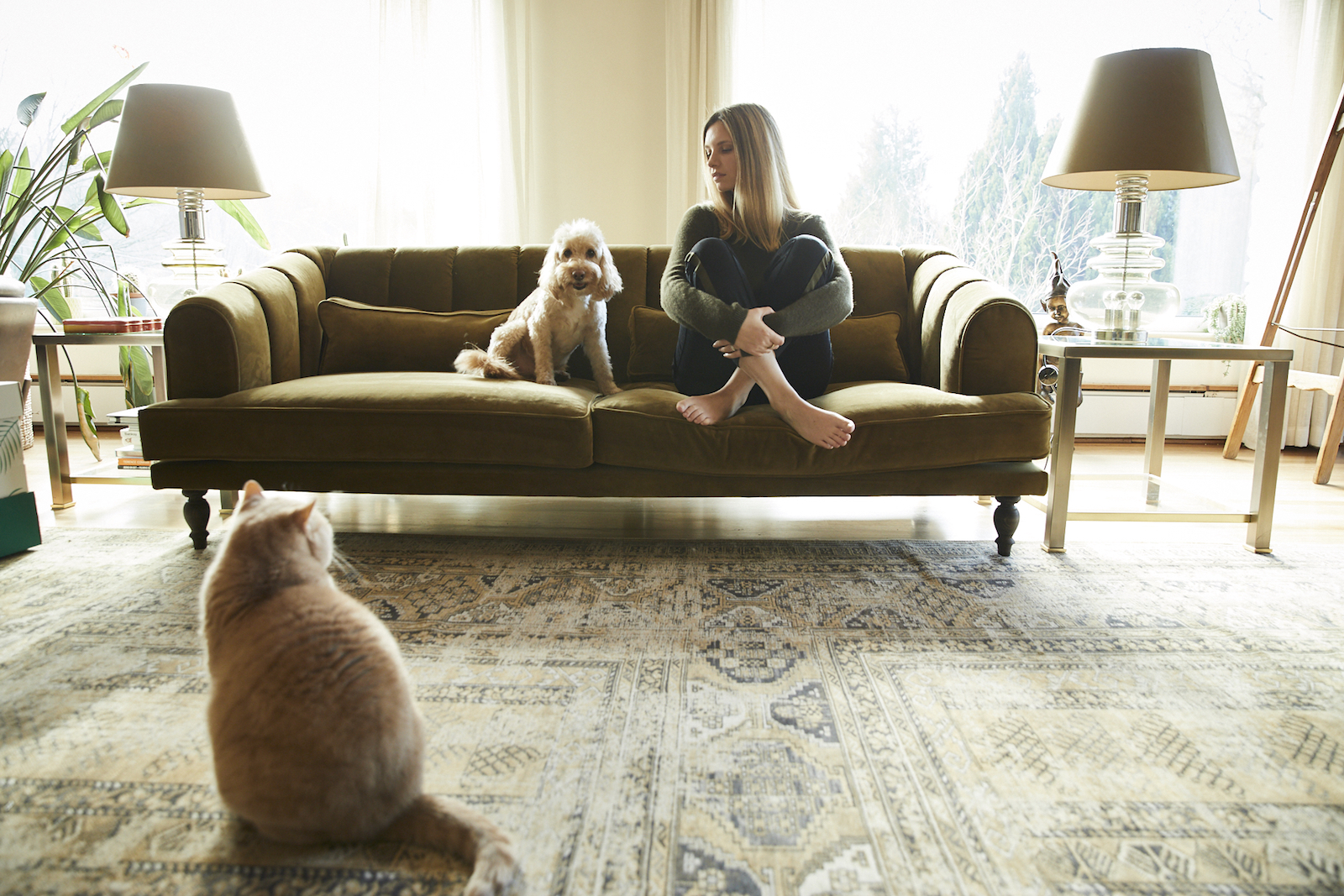 When these life updates (and indeed my children) were still in their early infancy, I regularly used to jinx myself by writing prematurely about them passing certain milestones. Not the starting walking, starting talking sorts of milestones, but the ones that make your life as a parent easier: the sleeping through the night, potty-training sorts of milestones. No sooner would I have written about “turning a corner” with the sleep deprivation or “successfully mastering” getting a toddler to the toilet on time for a wee (“no more peeling down sodden trousers, which seem to stick to wet legs like glue”) then the kids would almost gleefully do a total u-turn and start pooing behind the sofa or waking up at hourly intervals throughout the night.

(Actually neither of them ever did a poo where a poo should not have been, for which I am eternally grateful.)

Anyway, I jinxed myself again this week by drafting this post and joyfully announcing that my youngest turning four seems to have worked a charm on him in terms of sleep and temperament:

“No longer does it require” (I typed) “the skills of an FBI negotiator to get him into the bedroom in the evening and we have managed to reduce the seven or eight bedtime stories he requires to be read to him in order to calm down enough to actually sleep to a more comfortable three. The best thing, though, is that he has stopped being woken in the morning by the intense need to use the toilet. (Lucky him! Wish I could say the same for myself.) For the past year, at least, we have been woken early by the faint sounds of him calling out, always the same song: “I need a weeeeee weeeeee.” Inexplicably, he says this in a broad West Midlands accent, but that is a whole other story. But it has been our alarm call for longer than we can remember and now, all of a sudden, it has stopped.”

So after drafting that little passage, recording for posterity that lovely nugget of memory, what do you think happened? I’ll tell you. On the first night post-draft, he woke up while the owls were still hooting. He then climbed into our bed – this has never happened – and proceeded to spit-whisper things into our ears until six-thirty, at which point he started a brand new song:

On the second night post-boast, which was last night, he decided to have an almighty breakdown right before bedtime, getting so cross about a Transformers video that he turned puce, and then got up at 5.45am, which is why I am sitting in the kitchen editing this post at 6.35am. (Managed to lie in bed in a semi-doze for a while, boy clamped around me like a koala.)

The funny thing is, however, that the next part of my draft included the following:

“But I will miss, in a strange way, that first light call of I need a weeee weeee. Especially said in that mystery accent, for which we have absolutely no explanation for. With every passing milestone, I realise that I’m needed a bit less – or at least I’m needed in a different way.”

HA. HA. HA. How weird we are, as a species. We look back on the “baby years” and think we miss them, but we forget about the absolute torture that is sleep deprivation. We’re told by others “not to wish time to go faster” or “wait until they’ve left home, then you’ll realise that you should have appreciated each moment more!” but those people in turn have mainly remembered the highlights and not the feeling of relentless exhaustion. We’re programmed to remember the best bits in order, I expect, to survive. So that elders can look wisely down on the younger generation and say, with complete credibility, “oh you’ll be great – the baby years are just the best. How wonderful.”

Disclaimer: I’m not saying that the baby years aren’t the best, or great, or an absolute gift. Just that there are really shitty bits and it’s fine to mention them. I feel as though when you write anything online now, about anything at all, there needs to be this huge disclaimer to make sure everyone knows that you are above all grateful and thankful. Anything that could remotely be considered a moan is met with derision from the Gratitude Police who don’t seem to realise that there is a joy in reading about things you relate to, whether it’s an article about those annoying people who cut their nails on the train or a silly Instagram post about someone’s kids smearing poo on a freshly-decorated wall.

“You should feel lucky you’re even on a train! How dare you complain about inconsiderate commuters when so many don’t have a job to commute to? Absolutely tone deaf.”

You can see this sort of comment all the time online now, beneath Instagram posts, on newspaper articles. It’s as though some people have totally lost all grip on any sort of humour, satire, tongue-in-cheek-ness or even just the ability to recognise that you can share an observation, or a part of your life, without it needing calibrating or putting into some kind of hierarchy of perceived suffering level. If you’re writing about how you bought a pack of Jammy Dodgers, waited all day for a chance to eat them alone and then opened them to find they were mouldy, you don’t need to be told how lucky you are to even be able to buy Jammy Dodgers in the first place.

My arthritis makes my arms ache from the moment I wake up until halfway through the night. Comments: “Well, be grateful you even have an arm!” Louise78_Unicorn

We were hijacked on flight 653 to Hamburg and I thought I’d never see my family again… Comments: “So not only is this Times journalist able to take a (probably #gifted!) flight, when the rest of us are unable to travel, he now expects sympathy for an event he escaped from unscathed. Millions don’t.”

When did we lose our nose for nuance, our deftness at sniffing out context and our basic skill for reading something in the way it was intended? Why can’t people just have a moan about trivial things, like Jammy Dodgers, or even non-trivial things, like tiredness or illness or the stress of home-schooling, without it having to be subjected to a comparison contest? It’s not Top Trumps! Top Trumps, The Misery Edition.

Parenting is a particularly tricky one to write about because we are expected to love our children unconditionally, which we do, but many seem to think that this also equates to having to love everything they do unconditionally. I love my kids so much that it makes me clench my jaw and sometimes I think I’ve broken a molar; but do I love it when they are both whining when I’m on a conference call, working on me in a sort of emotional pincer-move so that I agree to let them play a game on the iPad? No. My annoyance doesn’t diminish my love for my children and it seems strange that it always feels necessary to pre-empt any kind of “real life” observation with a whole stream of background and fact to give it context. Surely it’s evident from the style and the tone of the writing? 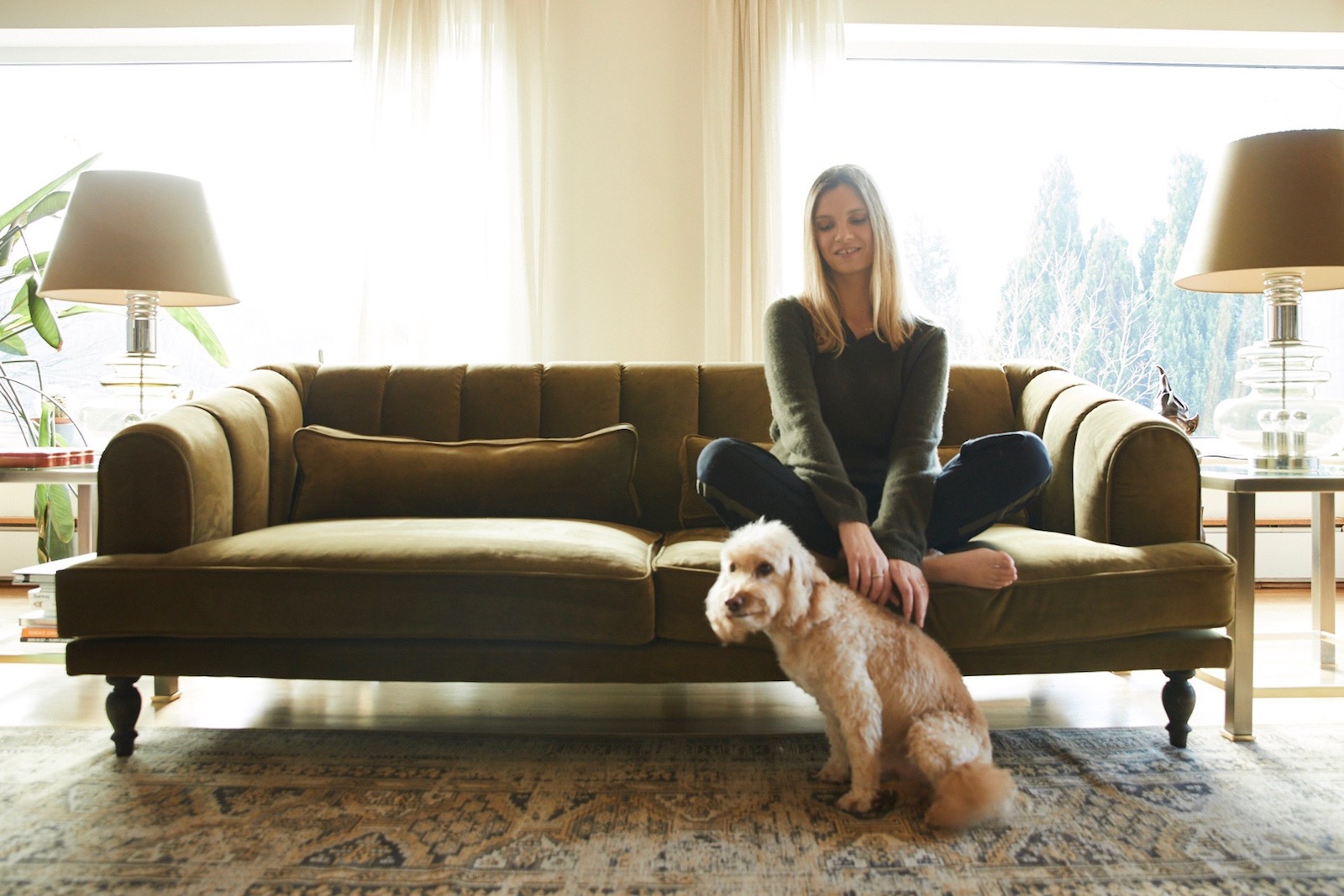 Well. That went off on a tangent. It’s because I have time to spare – I’m writing this in the early morning rather than at five minutes to midnight. See what absolute masterpieces I produce when I get a bit of time to do things? (Disclaimer: irony.)

I feel as though this month’s update wouldn’t be complete without a nod to the fact that the Lockdown of Horrors (because this one has surely been the grimmest one to date?) is about to become a lot less stressful for those with school age kids. A few more days and they are back in the classroom. It almost seems like an alien concept, now – I don’t even know whether my kids have shoes that fit. They live in wellies or mismatched socks.

And there are whole swathes of ancient manuscript I could write about life in lockdown with two small children but for some reason it doesn’t interest me. Writing it, I mean. I think I’ve been on complete autopilot for the past two months and I’m neither proud or ashamed of the way we’ve made our way through the schools closure – I was a rubbish homeschool teacher, so we did pretty badly at that, and I didn’t organise any of the “fun activities” I saw other people doing online, like mud kitchens or garden obstacle courses or crafting or making puppets out of toilet roll holders. But on the other hand everyone got fed and to bed on time and went on a daily walk and did a bit of reading and had an afternoon movie session (slept through most of them, with my head nodding forward like a nonagenarian) and still cheered when it was the weekend and had a cake on Fairy Cake Friday and pancakes on a Saturday.

Both children have grown by what looks like about half a foot since Christmas and they are still smiling, so I doubt that they will even remember the era they fondly know as “the germs”. They’ve each only ever had two full terms at school or nursery (Autumn term 2019 and 2020!) and so really they don’t know any better, I suppose.

I was thinking about this the other day, how Mr AMR and I were so totally bowled over in that first term in late 2019, when one had started school and the other had started nursery, and we had the entire day to ourselves. I just kept pottering around, muttering “I can just get on with my work now. I could just work! Or lie down. I could lie down now and nobody could stop me! Or I could work. Or both.” 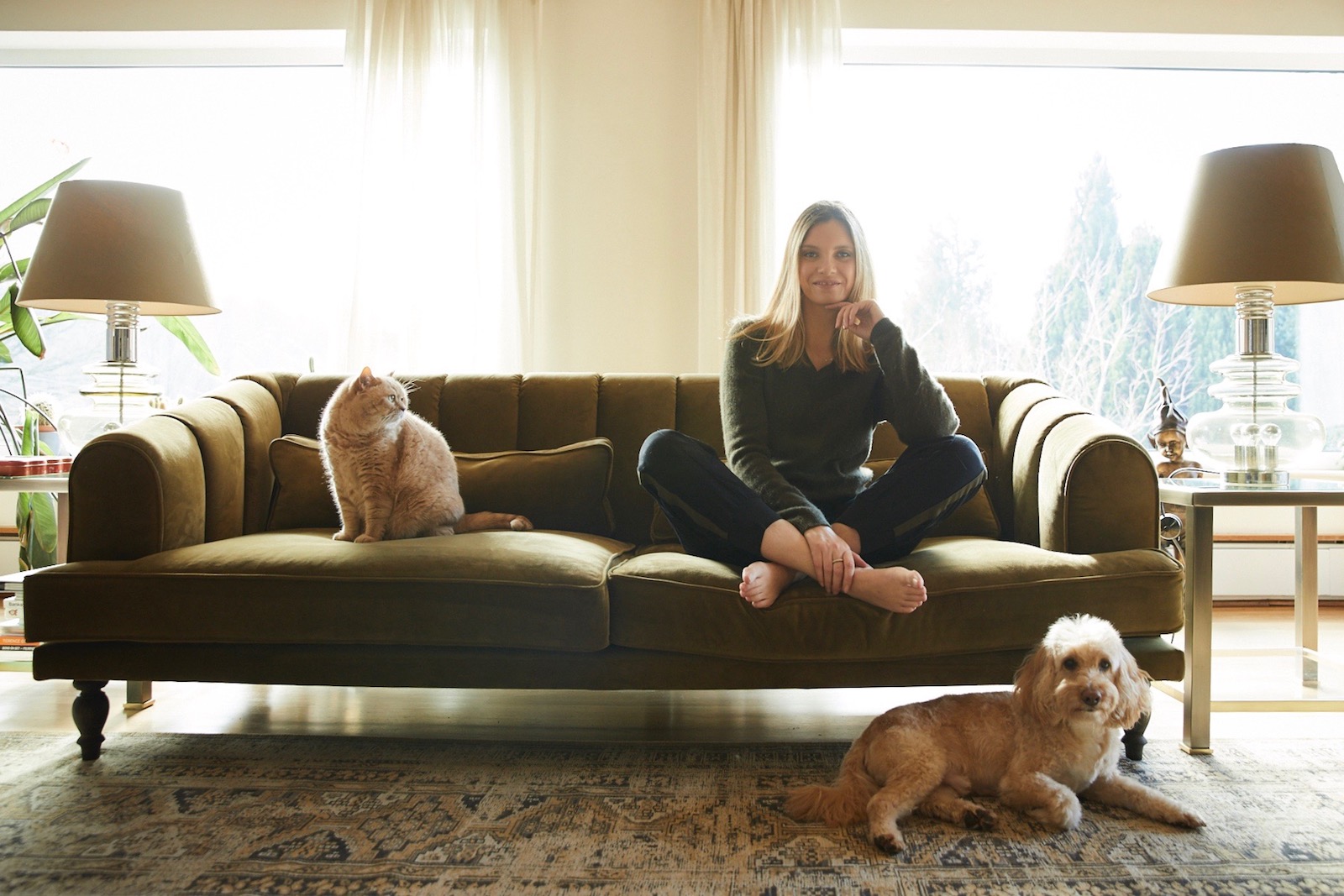 Which is exactly what I’m going to do when the schools go back next week. I’m going to mutter-potter and do a lot of work from a lying down position. Good for getting ideas and planning them out, I find. If you don’t fall asleep…