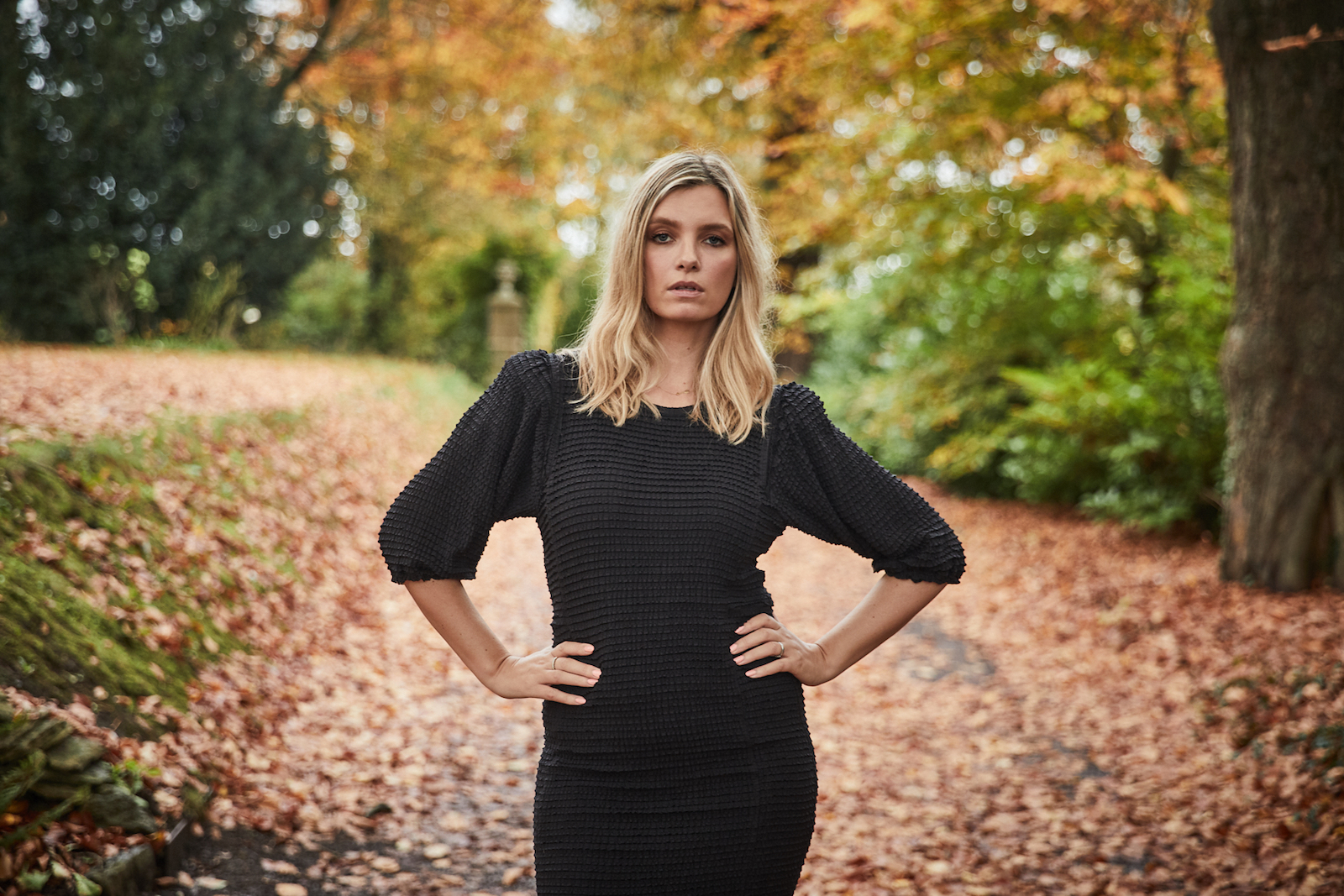 Who knew so many of you waited for the third of the month with such a sense of delight and anticipation? I have say that I’m deeply flattered by the messages and emails I’ve had asking where an earth the monthly update has gone (I always publish on the 3rd, without fail) and it just goes to reinforce my notion that one day in the future my online journal will become a very important historical primary source.

Students at the Virtual University of Barcelona will be there, plugged into their VR headsets, watching a CGI version of Ruth Crilly as she reads out her diary entries. Hopefully they won’t CGI a reenactment of me almost impaling myself on a shower attachment (see here) but I suppose I won’t have any control over it and if it’s far enough in the future I’ll be dead anyway and won’t care.

So it’s with this sense of duty to future generations that I force a November Life Update out of my hardened, dried-out brain: I really can think of nothing worse than sitting down to write at this particular moment. I’m just absolutely fried. And I did, in fact, start writing this month’s update on time, but in the final few hours on the night of the third, when usually I would be at my desk wondering why on earth I leave everything to the last minute, typing furiously on my laptop, I wasn’t even at home.

I was, Dear Readers, doing the equivalent of an Iron Man competition (but more stressful), wearing a maxi-dress, tights, cashmere jumper and a parka designed to withstand arctic conditions. I have never been so sweaty in my life. It didn’t help that I was performing this act of extreme fitness inside, or that I was carrying a fifteen kilo (living) package on my front. The world’s heaviest koala.

Down the hospital corridors I ran, desperately asking all those I passed by for directions to unit B24 – “where’s B24? I cannae carry on!”, staggering under the weight of my child and blinded by the sweat that was running into my eyes. The corridors were endless, my knees began to buckle – by the time I reached unit B24 I must have looked like someone who had just completed one of those horrendous fake SAS training courses.

So anyway, that’s why I couldn’t finish my life update in time. A purple rash, an evening of tests, a late arrival back to the manor. Please don’t be concerned by the hospital visit: all is, thank God, well. A dramatic temporary condition but not one that tends to be serious or pose a long-term problem. Saying that, it has been incredibly stressful – there’s nothing like the feeling of dread when your child is ill. Even a fever and a cold sets me on edge, so rash + blood tests + swellings + whatever else sent my mind into total overdrive. I felt as though I wanted to be sedated for a month or so, until she was better, but of course that wouldn’t be a practical option would it? You have to front these things out. I’m becoming convinced that parenthood forces you to mine into previously un-mined depths of bravery – you have to be brave and you have to be stoic, because you can’t let the little ones see that you’re scared.

Phew. What a ride it is.

The part of my life update that I started writing (pasted below) is actually quite bizarrely prophetic: I was feeling a strong sense of unease as we were going into second lockdown that week and much of that unease was because Mr AMR and I had both had some health scares within our families. So it seems mad that I was writing this at about two in the afternoon, and then by four I was in the local A&E and by seven I was at the big hospital in Bath! Seems only fitting that you read it, really, so here it is. And I promise to deliver the next update on time…

“As we head into another national lockdown in the UK, I can’t help feeling a slight sense of panic. Some non-Covid-related health incidents in our extended family this year have really drummed home the importance of being able to spend time with – and support – the people you love, but at the same time keep them protected and shielded as much as possible too. It’s the sort of deep-set anxiety that makes you want to retreat into your shell, like a tortoise, because on top of worrying about people you love there’s also the very real, very devastating economic fallout to process and the fact that the world is becoming a very different, completely unfamiliar place.

It’s a lot to soak up and it’s not something that I really feel comfortable writing about, even after months and months of constant discussion and deliberation. The subject is just too…big. I think that there’s enormous pressure online to dissect and debate, to come up with a cuttingly sharp political meme or an acerbic tweet, but most people are just trying to get through the week.

And so instead of thinking about the pandemic, I’m trying to recreate Farrah Fawcett hair flicks with my old heated rollers. It’s work-related, so I don’t feel that it’s too frivolous, but even if it is a silly thing to be doing as the country folds in on itself you can rest assured that I’m being suitably punished. So far I’ve scorched six out of ten fingers, two so seriously that I fear I may have lost my fingerprints.

Perhaps that’s a good thing – I could go and commit some two-fingered burglaries! Watch out museums. I’ve never understood why they used to try and remove their own fingerprints in films – why not just wear gloves? You can get some excellent tight-fitting gloves, I can’t imagine that there would be too much compromise to fingertip agility. Although they used to say that about ultra-thin condoms, didn’t they, in our younger years? “Featherlite for her pleasure!” Or was it “Ribbed for her pleasure”? I don’t know which women they used to test the pleasure-rating of those condoms but they must have been really easily pleased.”