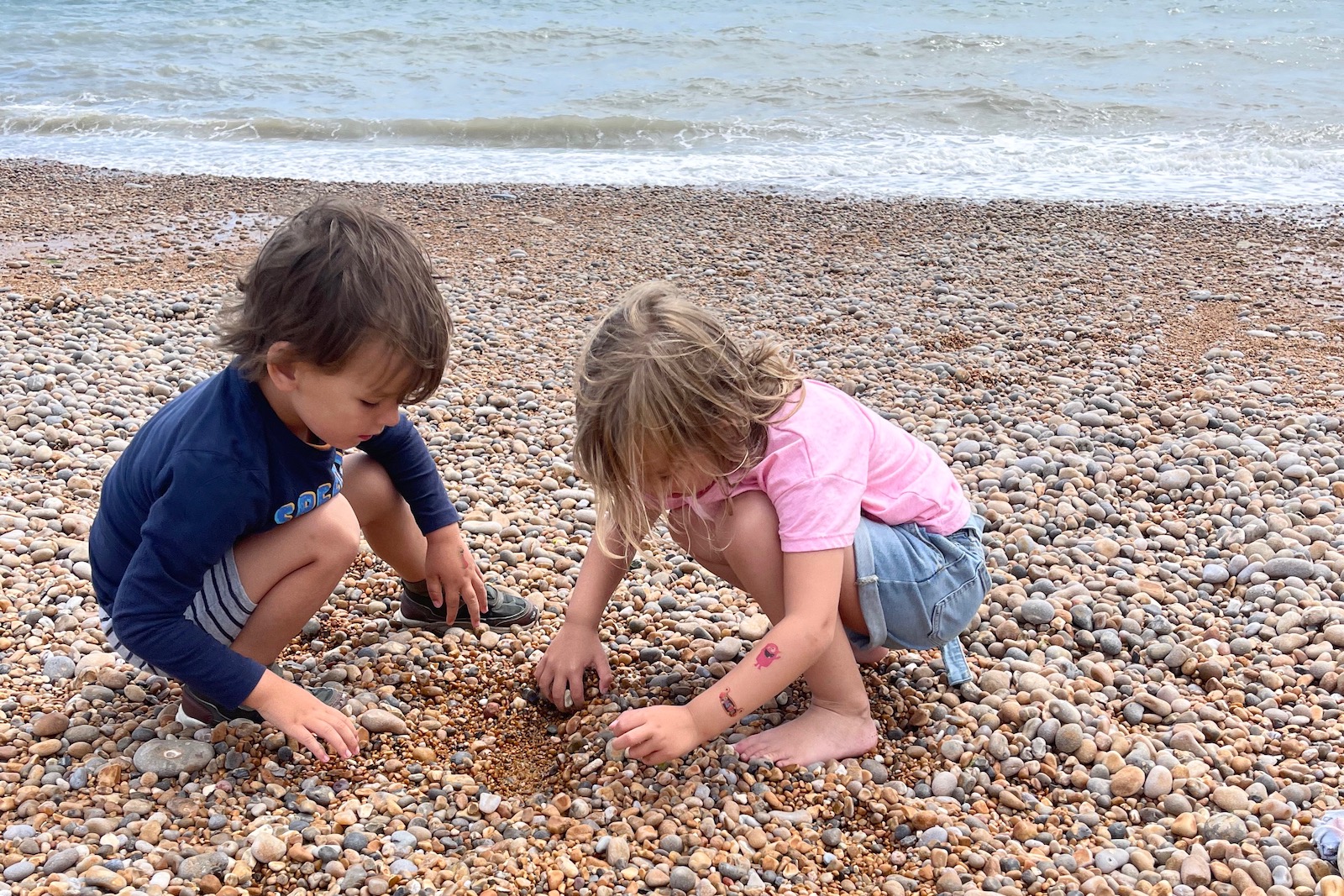 My four year-old has recently stopped calling his six year-old sister by her actual name and instead has taken to calling her just “sister”. It’s slightly unnerving and makes him sound as though he has been beamed through time from the Dark Ages, where he was the wholesome son of a lowly miller.

“Sister! Father has risen from his slumber – fetch the milking pail from yonder the barn and make haste for the cock is crowing and the sun will soon begin to warm the corn in the fields.”

The most confusing thing about this new development is that he refers to my daughter as “sister” to me, and every time he does it my brain takes a full two seconds to recalibrate and realise that he’s referring to someone I actually know.

“I’m going to find my socks in my sister’s room.”

It’s so weird, your own son referring to your own daughter as “sister”, like you need a crash-course on who everyone is: it makes me feel as though I’ve been thrown into a parallel universe where my children aren’t my children at all and I’m this strange lady that they need to explain everything to.

“My sister said she wants the water bottle!”

Is your sister the one in the pink pinafore with a tutu over the top who I actually happened to give birth to and would know by scent alone, or just from the sound of her breathing, or by her silhouette or the way she walks or the exact curl at the end of her hair, OK then. I think I know which one you mean.

I did think though, that I could adopt this same approach in order to bewilder my husband, by talking about my husband to my husband.

Him: “where are the car keys?”

Me: “they’re wherever my husband left them.”

God it would be brilliant. So much opportunity for passive aggression!

Him: “can you not rinse the dishes before putting them in the dishwasher? I don’t want to nag but it’s every time…”

Me: “my husband does say this every time, but what he doesn’t acknowledge is that his wife finds it entirely unnecessary to rinse before dishwashing. Why not go the whole hog and wash the plate if you’re at the sink rinsing it? I say to my husband this: why own a machine that is literally designed to wash dishes and still feel the need to do the first part of its job for it? Would you do this with other machines? Why not make everyone on an aeroplane flap their arms for takeoff to save the plane’s wings? Because it’s designed to fly, that’s why! In the same way that a dishwasher is designed to wash.”

That’s the sort of thing I could say.

Anyway, it’s quite cute, the sister thing – I think it’s because he’s starting school and he’s very aware that he has an older sister and is secretly very proud of her when he’s not trying to batter her with a plastic cricket bat or steal her kiwi fruit.

Only five thousand more weeks of the school holidays to go! We’re still in building chaos and so can’t go anywhere, even if there was somewhere to go, for at least another couple of weeks. Apparently everything is fully booked and the only Air B&Bs left are a couple of empty garages in West London and a patch of grass on a roundabout in Penzance that’s just about big enough to pitch a tent on…