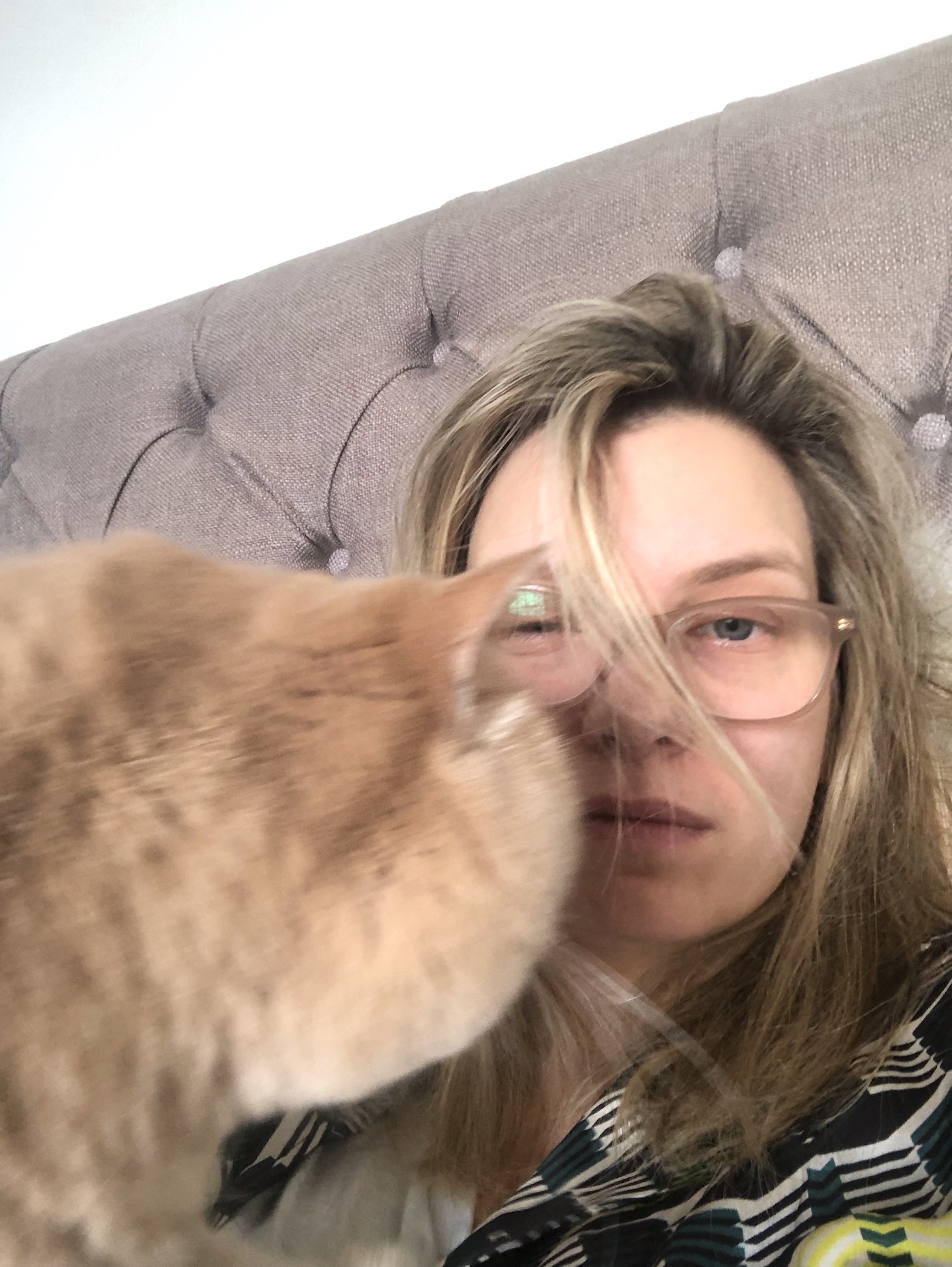 Sorry for the radio silence; I’ve been laid up with yet another ailment, this time one of the many unnamed viruses that comes under the “could be flu” umbrella. Oooh, it’s a contentious issue, flu – never say you have flu to someone who has actually had flu. (I have actually had flu in the past, but still enjoy winding up people who get cross about the misuse of the word flu. I mean, there are bigger things to get cross about.)

But where does a head cold end and a flu begin? Or are there a myriad of other cough/cold viruses in between that make you feel as though you’re going to die? And a lonely, sweat-soaked death at that – probably nobody would even notice, because once you have kids you’re basically less important than the dog when it comes to pecking order. 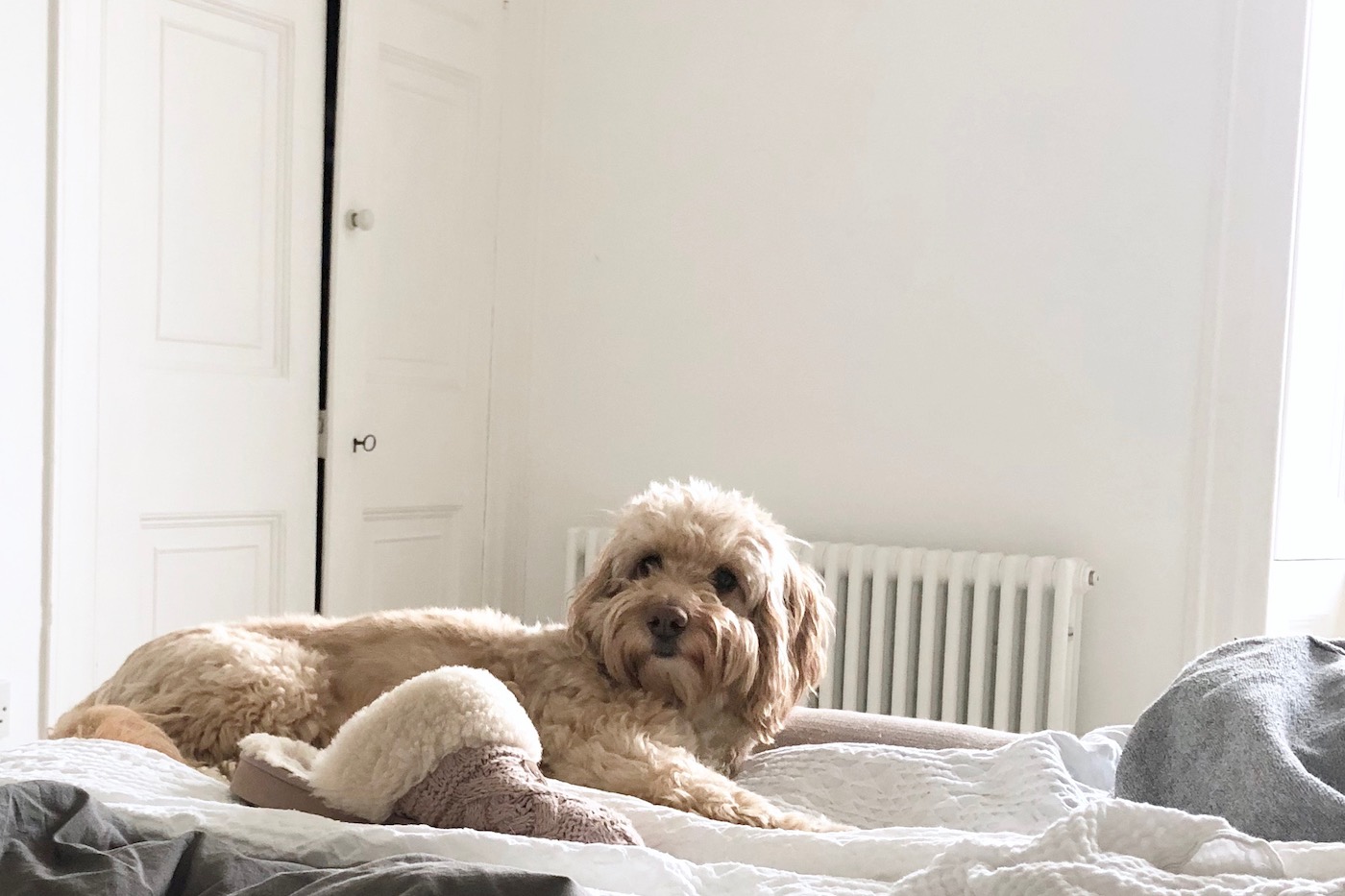 Anyway, I’d only just got over the cold/sore throat/headache/cystitis onslaught when Mr AMR went and got bronchitis, Ted got an ear infection and – like the cherry on the illness cake – I got some horrendous cough and a headache that would fell a moose. I’m limping about because my whole body aches and I have one of my eyes shut because it hurts so much – I’m like a consumptive pirate. 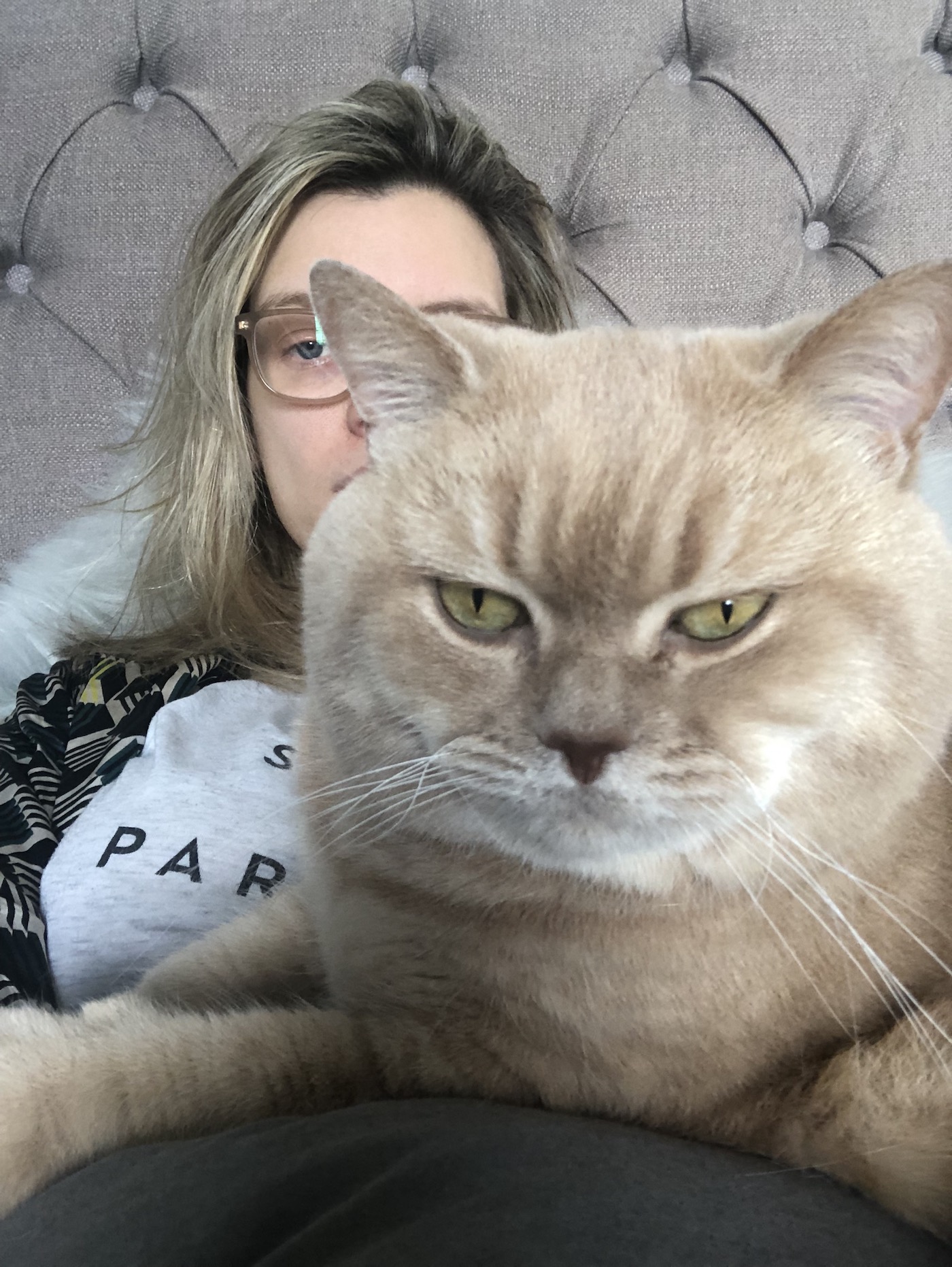 And, quite honestly, I’d have thought that it would be quite the boon to have a few days in bed – to reset, to reboost, to re- whatever it is that you have to do to correct three and a half years of exhaustion, but it’s no fun being in bed when you are, in fact, properly ill. It’s uncomfortable (I almost have bed sores), it’s frustrating (I have so much to do, so much) and it makes me feel guilty because I can hear my little imps running about and singing (badly) to the Moana soundtrack and generally being edible. 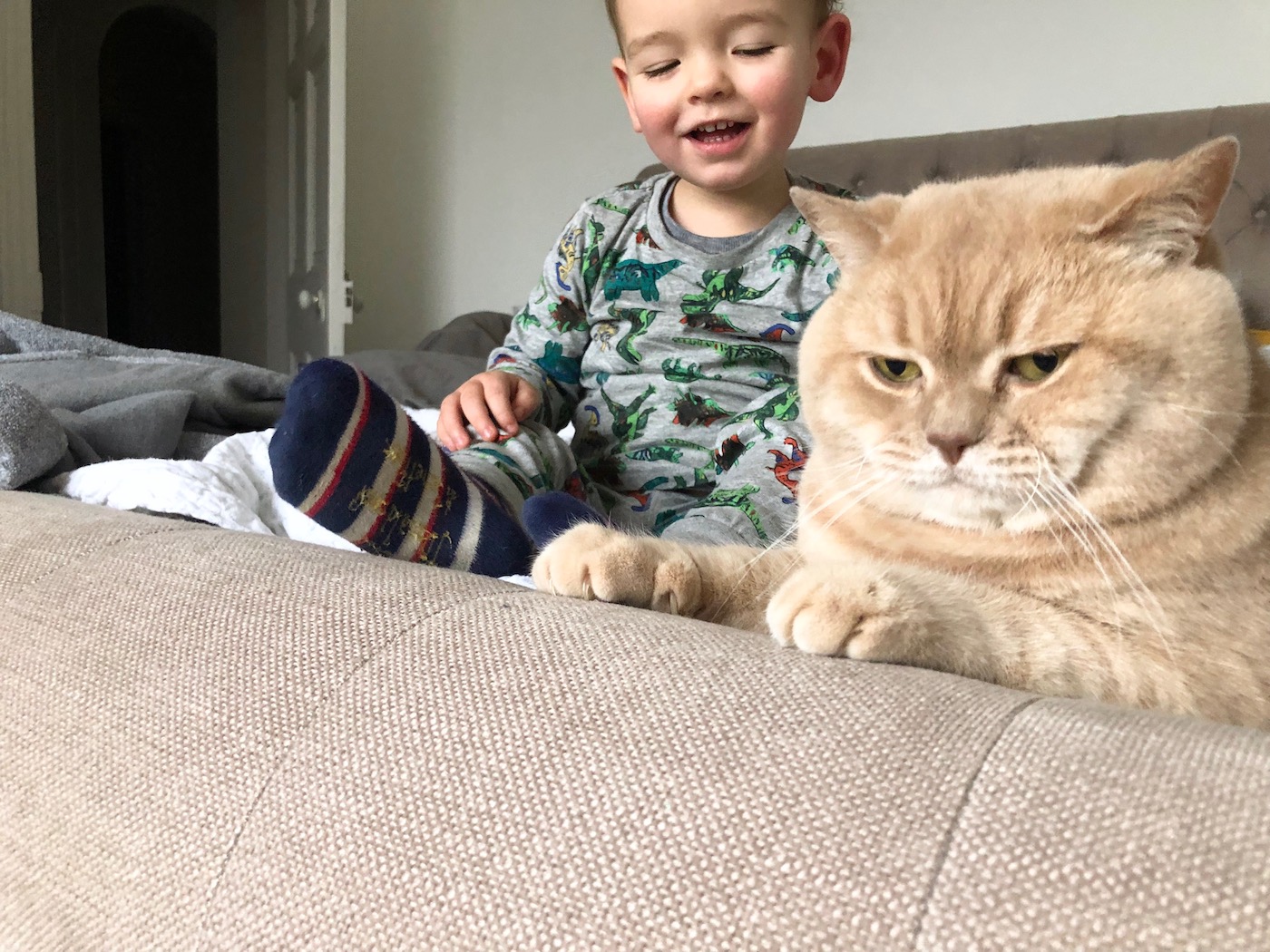 It’s also put the frighteners on me – both adults being ill at once. You can start to see why people choose to stay close to their families! Although I’ve never lived close to mine, we’re pretty spread out, being poorly does make you yearn for your parents on your doorstep – the sort of life that sees your Mum pop in for tea after the school run, or your siblings piling on over at the weekend for an impromptu movie night. Does that exist? Do many families have that? Or is it the “modern thing” to spread yourselves far and wide? I wonder whether it’ll ever go full circle… 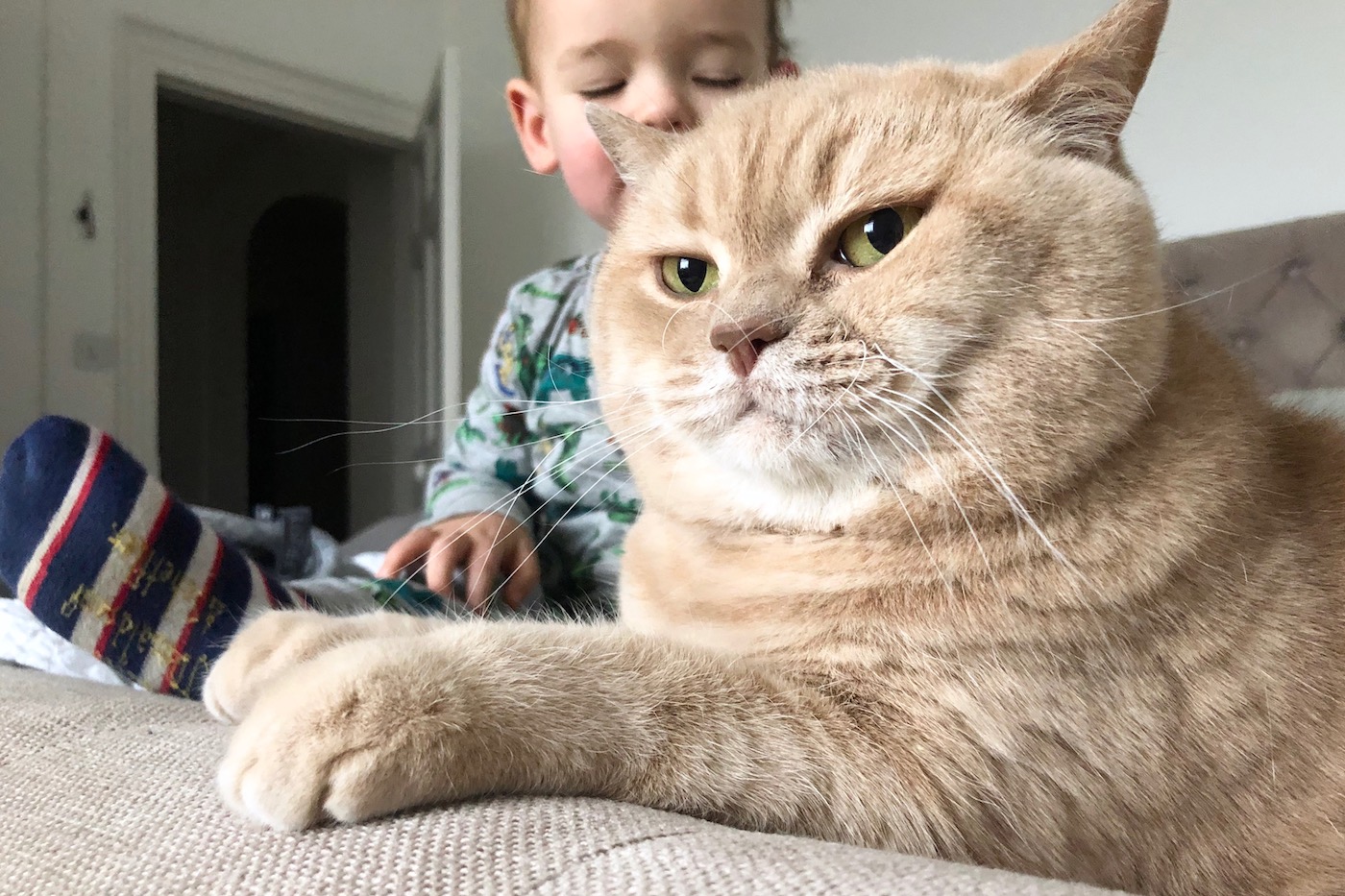 The worst thing about this Carousel of Illness that we seem to be on (pretty sure it’s down to Angelica being at pre-school; she’s turned us into germ magnets) is that I had so much to do this month and I’ve lost about three weeks’ worth of work time. It’s terrible to bring everything back to work, I suppose, but when you’re freelance there’s no support if you’re ill – the work doesn’t get done and you simply don’t get paid. And it isn’t even that. because luckily I’ve managed to stay on top of things, just about, it’s more that every time I have ambitions for greater things (like The Night Feed app, which is to launch in about five weeks’ time), something comes along and fells me. 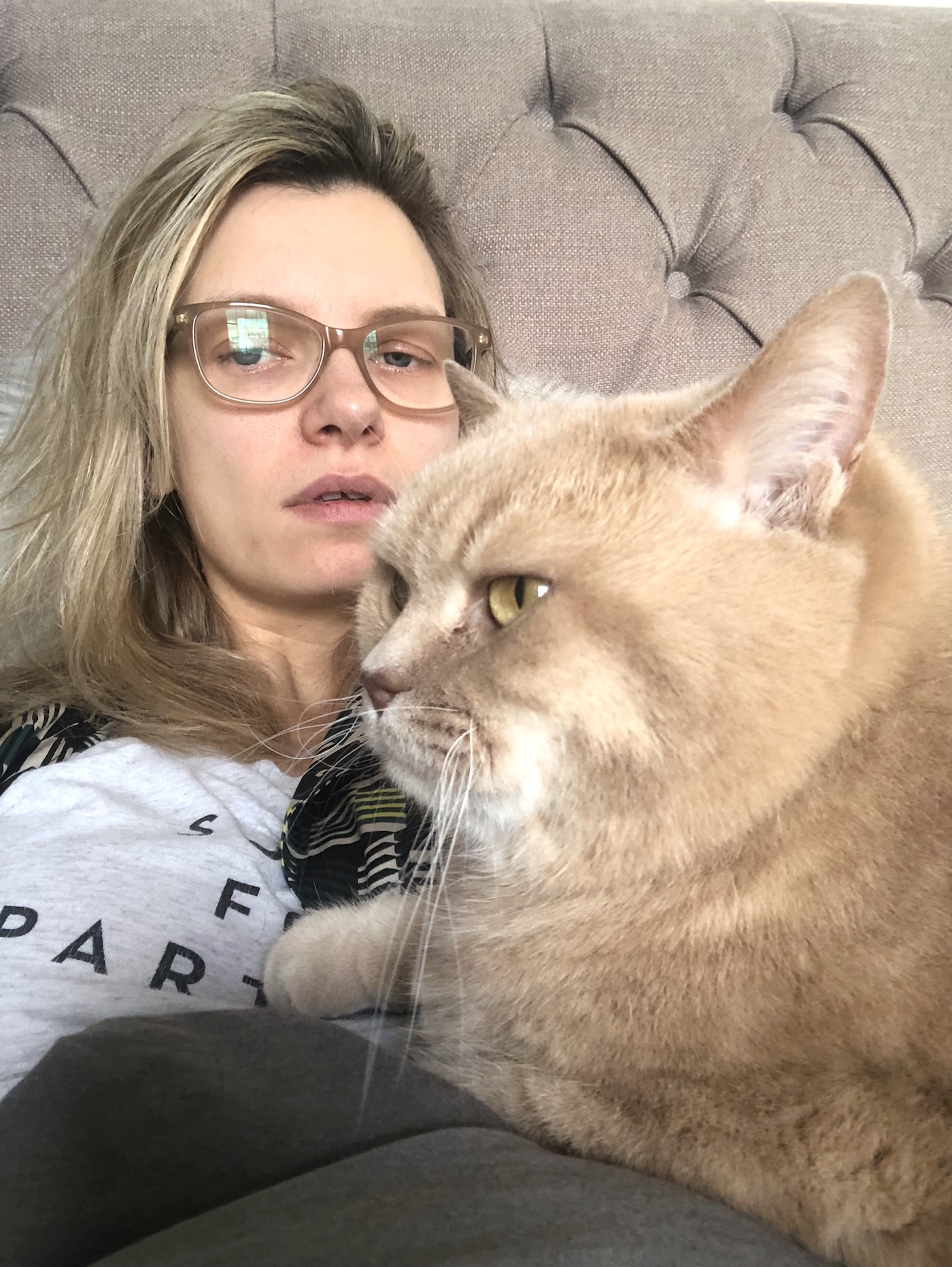 Although last year it was much more serious, the felling, because my Dad died, but I can’t go into that now because I really don’t have the emotional capacity. I’ve decided to put my grief on ice as a survival tactic. I know that it’s actually a very bad way of dealing with grief, but I feel as though it will absolutely consume me if I let it in. We had such a complicated relationship that I find it hard to disentangle my emotions – it would be a full time job. But now and then I see him in other people – strangers – and it absolutely knocks me for six; a delivery man the other week was so like him that I cried on the spot and had to turn away. So it’s there, the grief, dangerously simmering away beneath the surface. I just have to keep it that way for – how long? When is the right time to confront it? Or is there ever a good time? 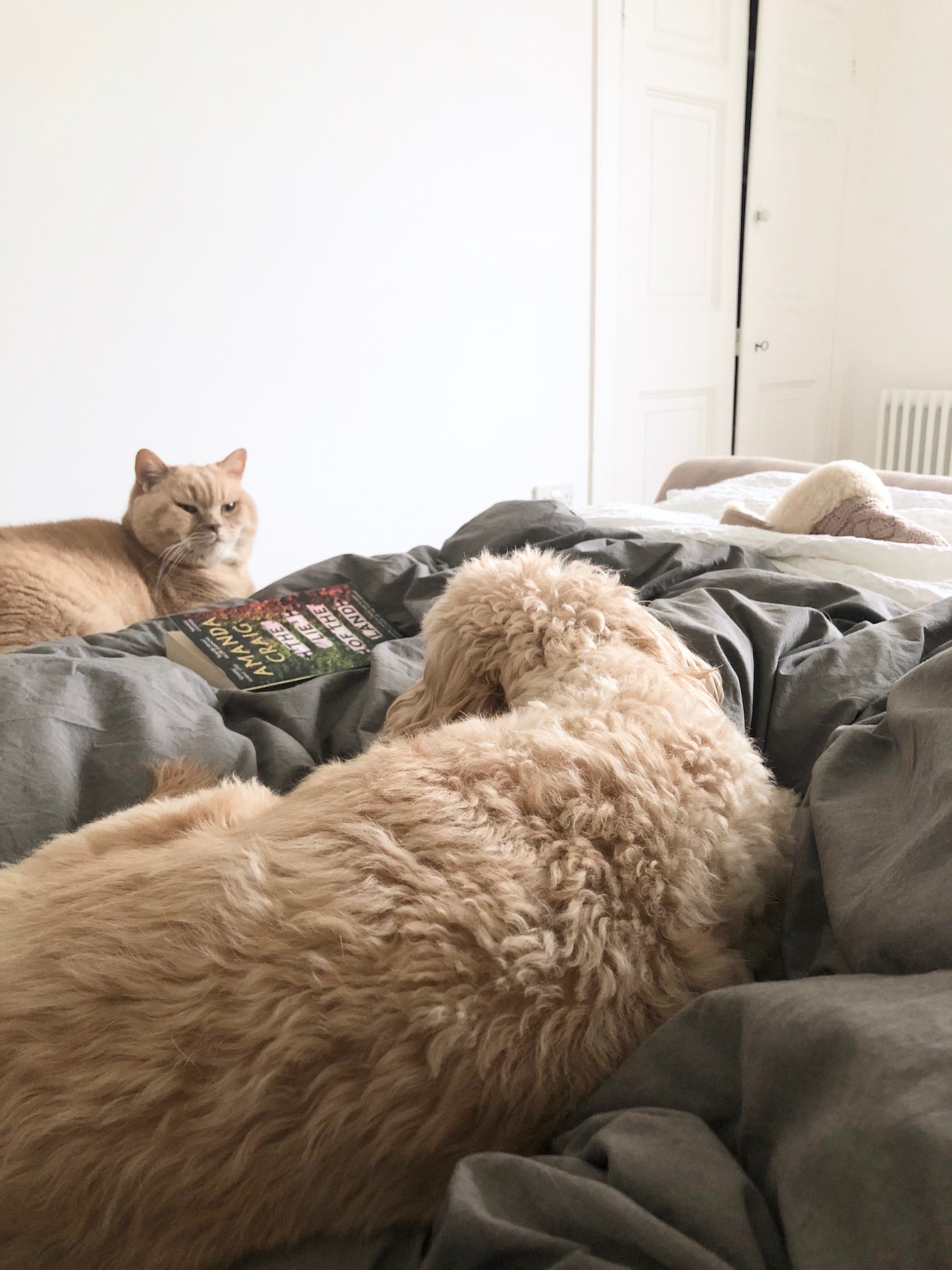 For now, please enjoy the many photos of my animals I took the first time I enjoyed a ride on the Carousel of Illness – they decided to bombard me all day every day, bringing me various presents (slippers, used knickers, baby wipes, twigs) and lying on my chest. 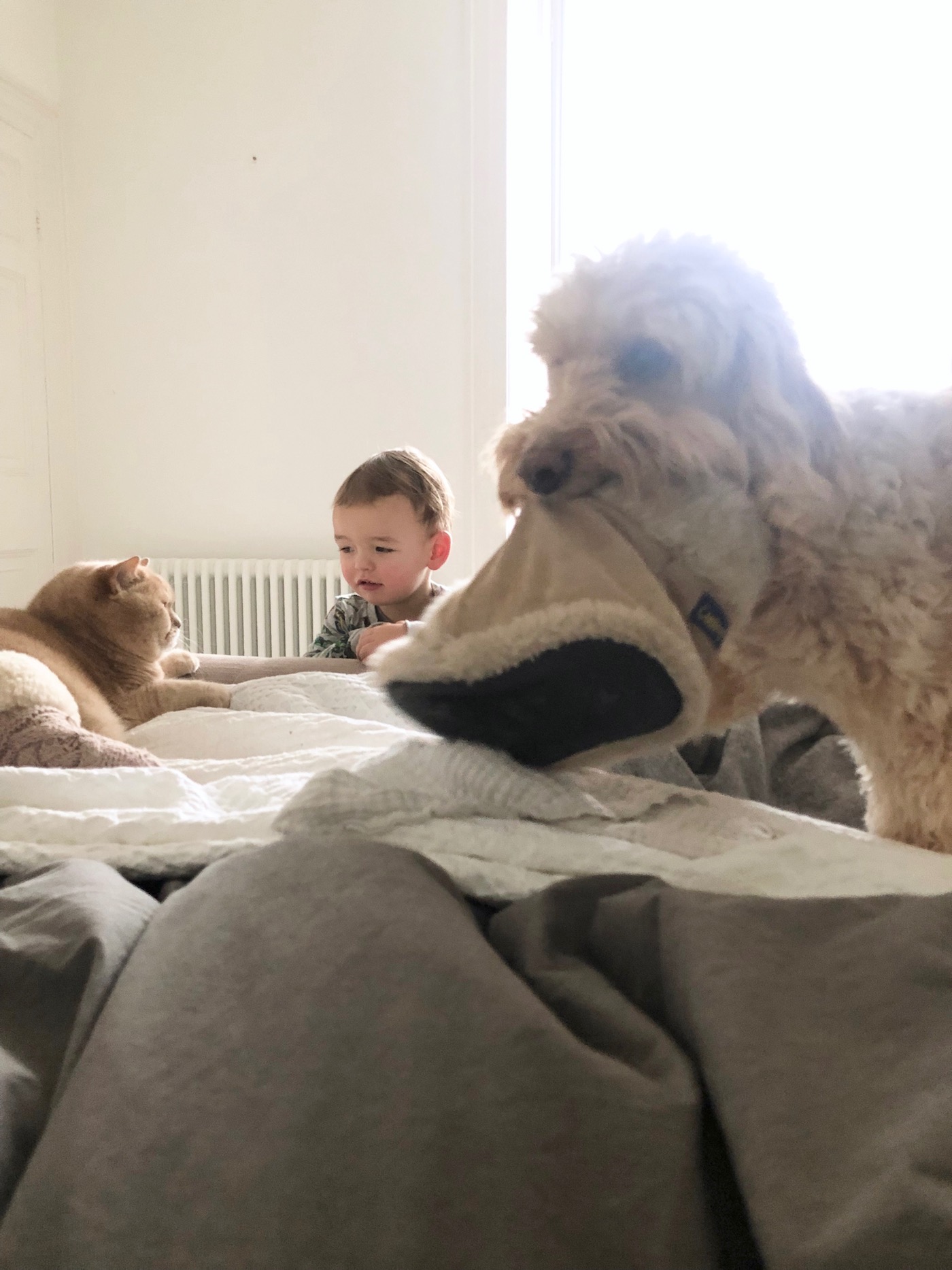 On this second ride of the carousel I’ve banned them from the upstairs, mainly because I didn’t want them to try and eat me if I died and nobody noticed. Mr Bear I’d trust to leave me well alone but that dog, he’s a right old gannet. 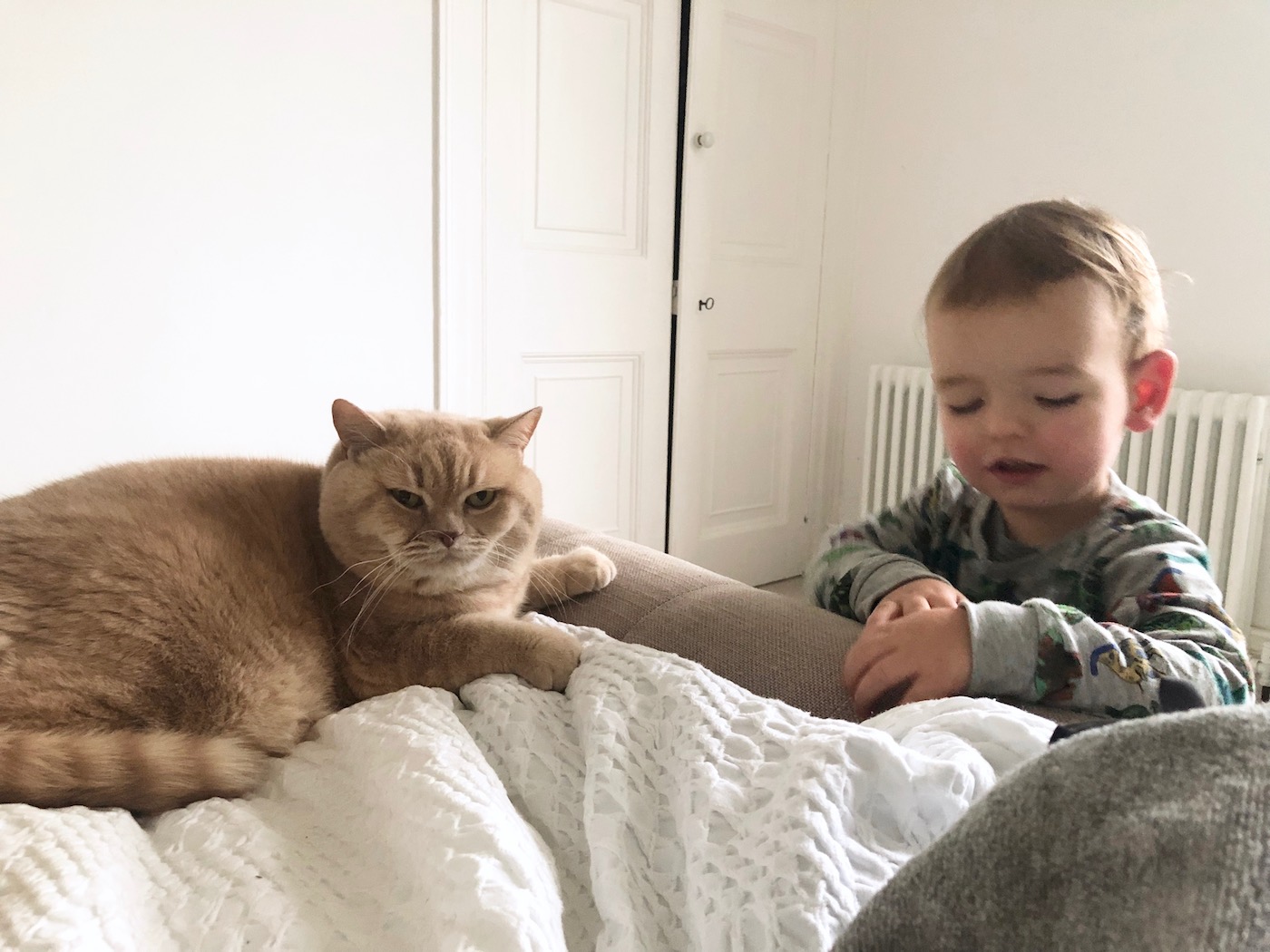 Ted has been my bed friend this time around, mainly because I haven’t wanted to leave him on his own when his temperature has been going up and down like a yoyo. It’s easier just to have him beside me than keep running up the stairs all night, but now I have to say I am slightly worried as to what I might have started. I didn’t co-sleep with either baby (because I just couldn’t relax enough to get any sleep myself) but Ted seems to be very at home lying on my chest and playing with my hair…